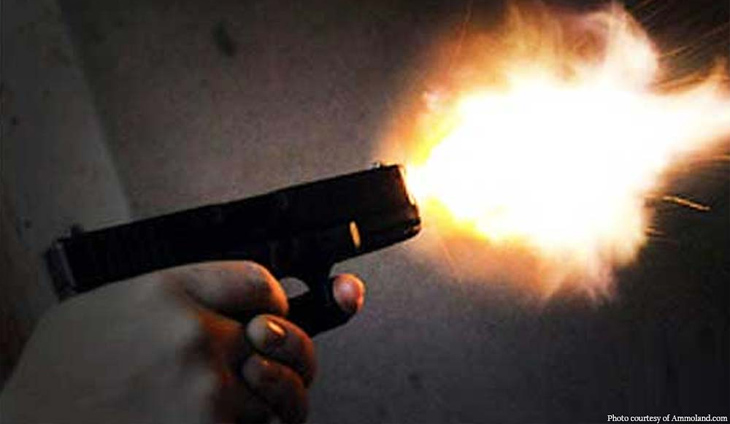 GENERAL SANTOS CITY — A driver of the Department of Justice (DOJ) in Region 12 (Soccsksargen) was killed while two others were unhurt in a gun attack in Tantangan town, South Cotabato, Wednesday morning.

Col. Jemuel Siason, South Cotabato police director, said the victim and his two companions–one of whom said to be a vital prosecution witness in the Ampatuan massacre–were inside a vehicle traversing a portion of the national highway Barangay Bukay Pait when they were waylaid by unidentified gunmen at around 10 a.m.

Siason said the suspects who were on board another vehicle reportedly maneuvered to the left side of the DOJ’s silver-gray Toyota Innova and opened fire.

Siason said the group was on official travel and was heading to the airport here, adding that based on witness accounts, two vehicles and a motorcycle tailed the victims prior to the attack.

The DOJ vehicle lost control after the shooting, hitting a nearby furniture shop and house about 60 meters away from the highway.

He said the two other unhurt passengers are currently under the protective custody of joint police units.

The police official said one of them, whose identity was withheld, was a security escort of the DOJ under the Witness Protection Program and
managed to return fire during the shooting.

“The investigation is still ongoing and we’re considering a number of angles,” Siason told reporters, adding pursuit operations were ongoing against the suspects.

Witnesses said one of the vehicles and a motorcycle were last seen heading towards Koronadal City and the other towards the direction of Tacurong City.

In an interview over Bombo Radyo in Koronadal City, Santos said the DOJ personnel were escorting Sangki who was on his way back to Manila.

She said Sangki, whom she described as a “vital” prosecution witness in the Ampatuan massacre case, just came from Tacurong City.

Santos, a counsel of Maguindanao Rep. Esmael Mangungudadatu, said the incident clearly targeted the witness and was meant to silence him.

“Our authorities, especially the NBI (National Bureau of Investigation) and the police should get into the bottom of this and immediately identify the perpetrators and the masterminds,” she said.
(PNA) 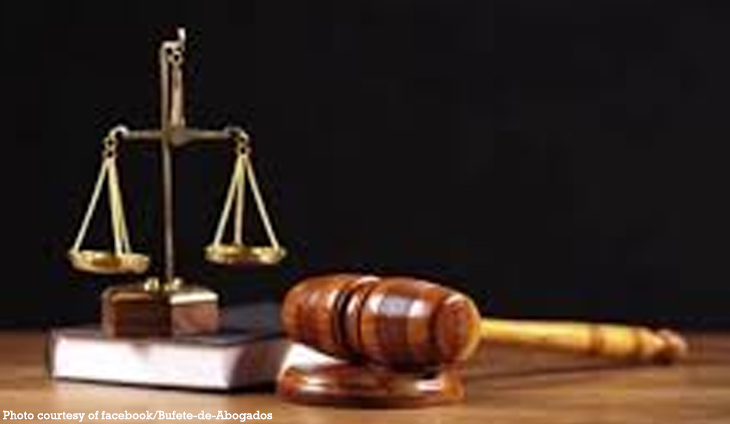 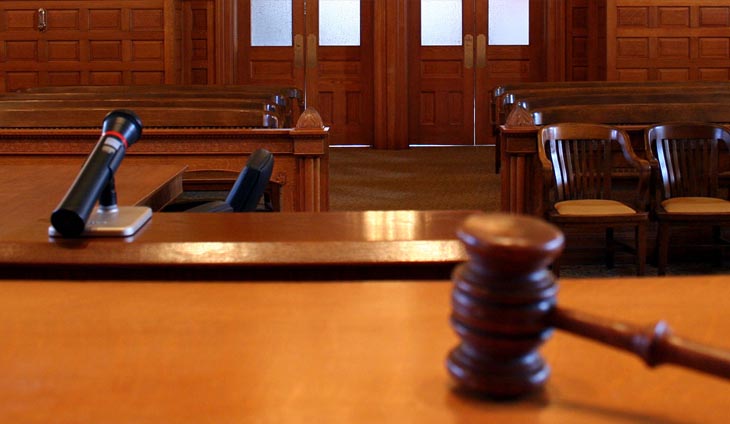 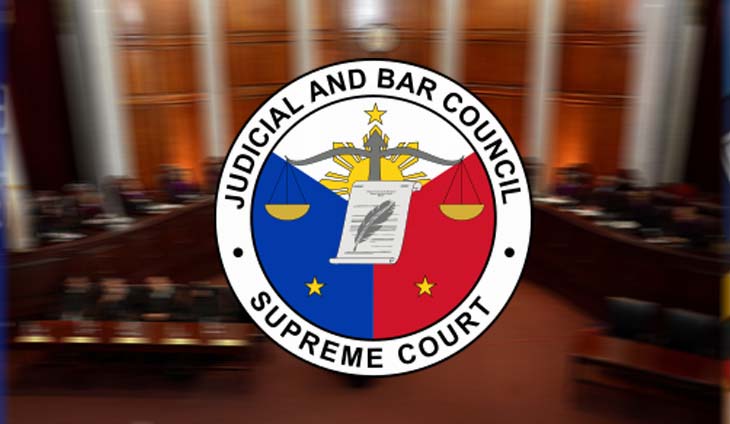