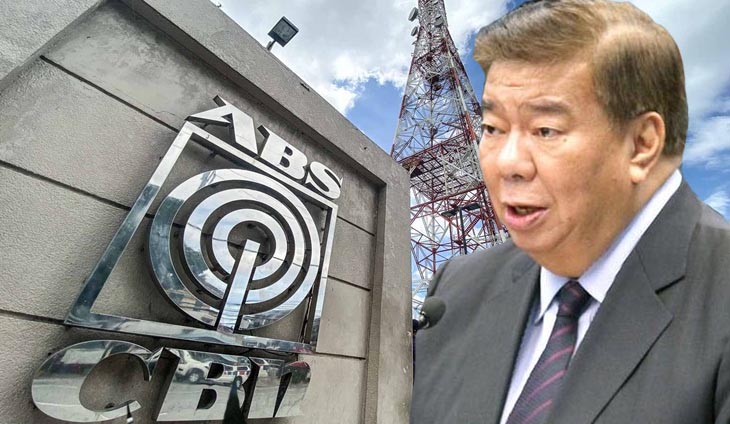 Drilon’s advice to Lopezes: Go to SC to force entire House to vote on ABS-CBN franchise, not just committee

Senator Frank Drilon believes ABS-CBN Corp. still has a chance to get its franchise approved if only they the entire 304-member House of Representatives will vote on its application.

This is why Drilon believes the Lopez-led management should do its workers a favor by going to the Supreme Court to force the entire Congress, and not just members of the House franchise committee, to vote on ABS-CBN.

The franchise committee voted 70-11 to reject ABS-CBN’s franchise application and by tradition, only approve applications are forwarded for plenary voting.

“The issue is whether or not the action of Congress was completed by the report of the committee recommending the disapproval of the franchise.

The committee said we would not report out the application for franchise and therefore, the debate on whether or not ABS-CBN will have a new franchise dies in the committee. That is the end of the route because it is no longer debated in the plenary. Can the act of 70 congressmen substitute for the judgment of the 300 or so members of Congress? Under the Constitution, it is Congress which acts on the issue,” said Drilon in an interview with Kapihan sa Manila Bay’s Ichu Villanueva.

“Under the rules of the HoR, if the committee report is unfavorable it is no longer brought to the plenary. As to whether this is valid under the Constitution is an unsettled issue. That is an open issue, which the ABS-CBN may avail of, in order to find out what is the real decision of the HoR, not of the committee,” he added.