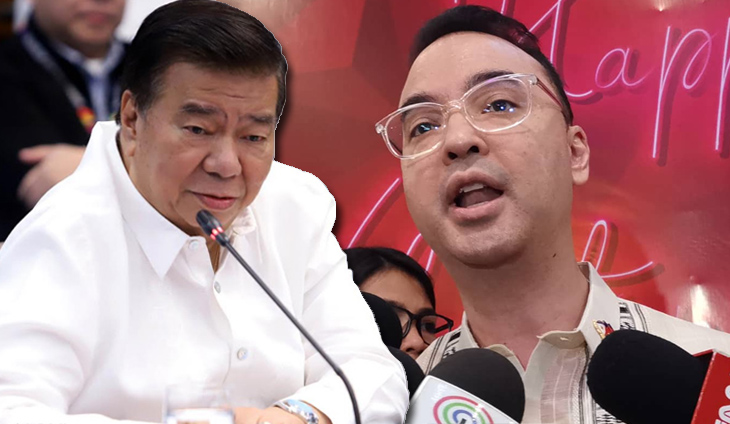 Drilon tells Ceyetano: You can’t shut down ABS-CBN just because it didn’t like your face in the campaign

Senator Franklin Drilon said perceived bias in election coverage is not a reason to shut down ABS-CBN Broadcasting Corp. or other media franchises.

“Inevitably freedom of the press will be involved, because in our mind, the cancellation of the franchise is not based on Constitutional issues but on something else. And that has been mentioned by some of those who are supporting the administration that certain practices of the ABS-CBN is the last election were less than desired,” he added.

Drilon was reacting to Speaker Alan Cayetano’s claim that ABS-CBN deserved to be shut down for its unfair election coverage in 2010 and 2016 which makes it liable for the violations under the Fair Elections Act.

“Can anyone honestly say, after watching the coverage of the network during the 2010 and 2016 elections, that ABS-CBN did not take sides and favor any candidate? Or that personalities and politicians, who through the years have had strong affinity with the station, do not receive undue advantage during campaign season?” said Cayetano in a Facebook post.