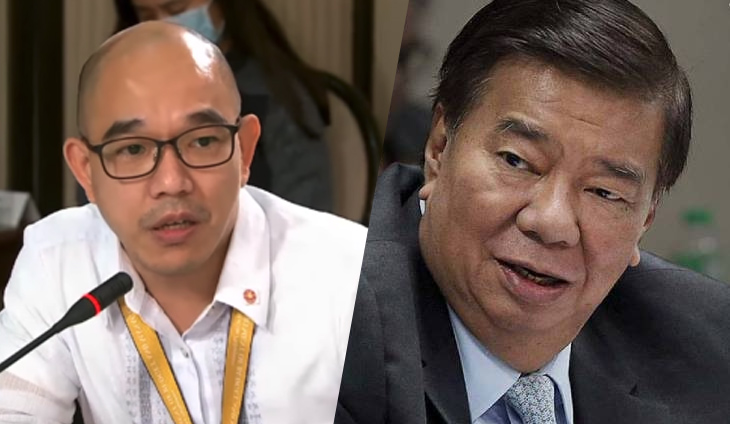 The abogado and resigned head of the Procurement Service has been trying to talk over senators and was responding out of protocol, such as addressing senators and the Blue Ribbon chairman, that Senator Franklin Drilon had to call him out.

He went as far as calling out Lao as: “mayabang ka masyado.”

Even Senator Richard Gordon was irked, saying Lao sounded too defensive that he was setting aside proper decorum.