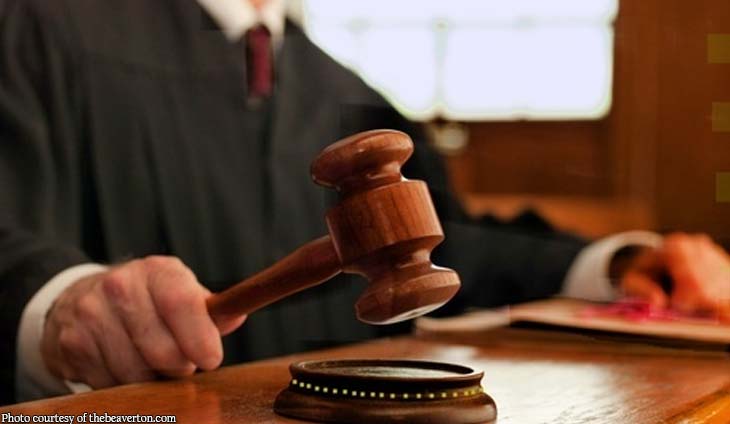 Indicted before the Liloy RTC were Juliver Cabating, a job order personnel of the Department of Public Works and Highways (DPWH), and two gunmen identified only as “Jerry” and “Ramil.”

The indictment was based on circumstantial evidence consisting of testimonies and video footage, since no one personally saw the killing.

Cabating was not served a subpoena as he allegedly fled his last known residence.

Investigation showed that Cabating bought Jerry and Ramil lunch in a lechon house a few hours before the incident. One witness noticed bulges on their waists, which were thought to be firearms.

Lacaya was shot through the window of an abandoned room next to his usual parking space. Incidentally, Jerry and Ramil were seen rushing out of the crime scene and heading towards the DPWH motor pool.

Juliver left the court before the shooting took place and fled Liloy.

The provincial prosecutor’s office said these circumstances showed that Juliver gave the gunmen information to carry out the killing.

“Truly, the pieces of evidence on hand have sufficiently established that the two respondents, known only by their respective aliases and identified by witnesses, are indeed the triggermen who ended the victim’s life on that fateful day of May 9, 2019,” Provincial Prosecutor Gabino Saavedra said in a resolution.

Prior to his death, Lacaya had cancelled the supposedly erroneous bail granted by his predecessor Judge Oscar Tomarong and ordered the rearrest of several persons facing illegal drug charges. 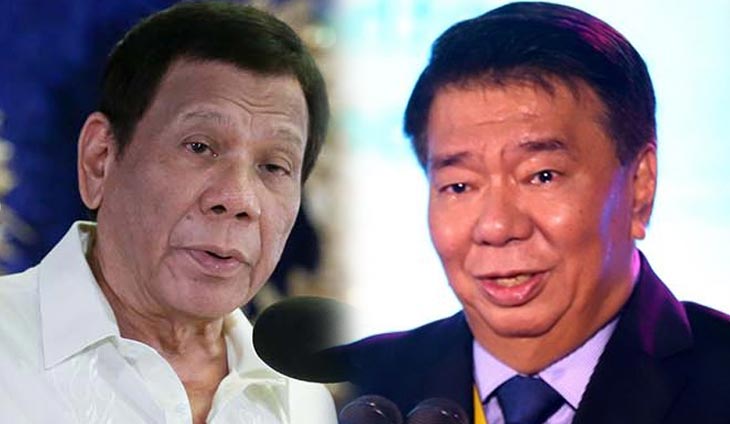