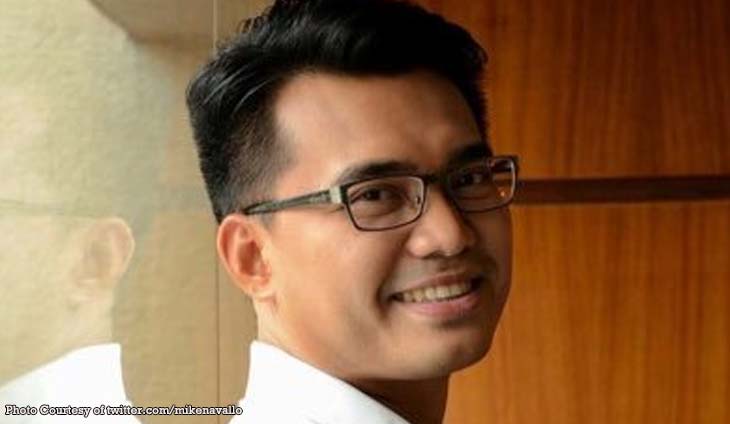 Justice reporter and abogado, Mike Navallo has raised alarm over the impending approval of Ivermectin. The abogado said that this might affect the Department of Justice’s decision to charge those involved in Dengvaxia.

There’s a lot of debate on use of Ivermectin as cure and protection vs #COVID19. But it has yet to undergo enough clinical trials.

If govt approves its use, how will it reconcile DOJ’s decision to charge those involved in the Dengvaxia vaccine which underwent clinical trials?

Navallo noted that Ivermectin is yet to undergo clinical trials despite the debate on its ability to cure and protect against COVID-19. The abogado said that this might draw some criticism since it’s barely getting a slap on the wrist compared to the Dengvaxia issue when that underwent clinical trials. 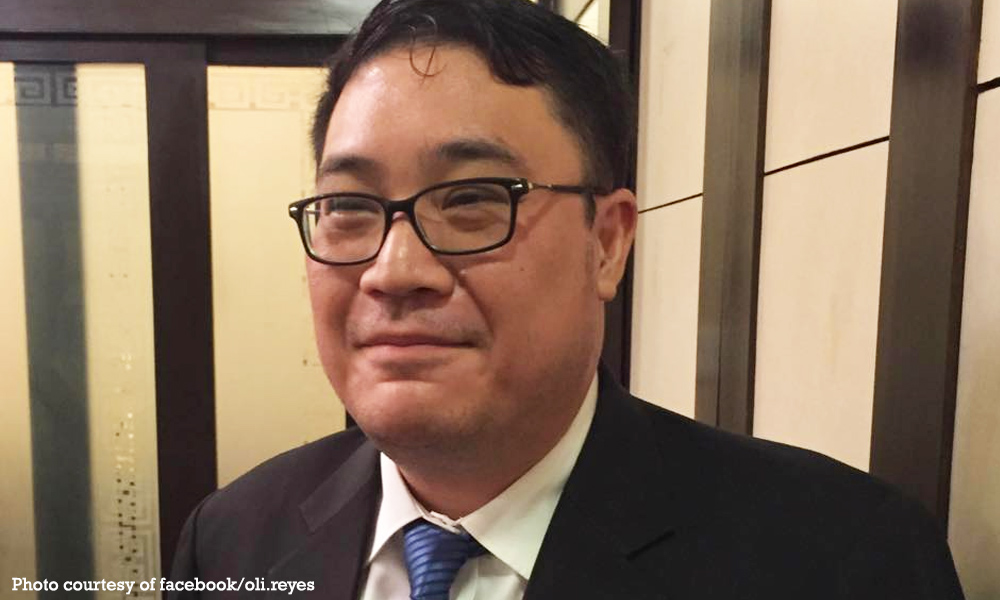 UP Law Professor Oli Reyes remembered how he first saw a colored television. The abogado mentioned that he did not have immediate access despite growing up in a middle class Filipino... 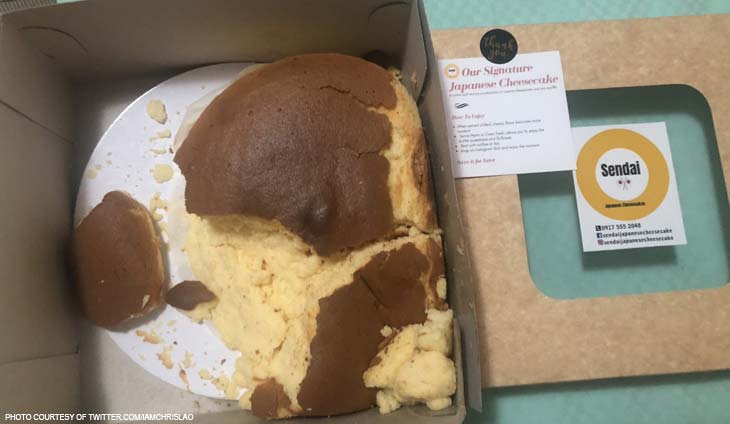 DLSU Law Professor Christopher Lao’s sweet dessert took a disastrous turn. The abogado has been quite vocal about the state of the Japanese Cake he ordered from one... 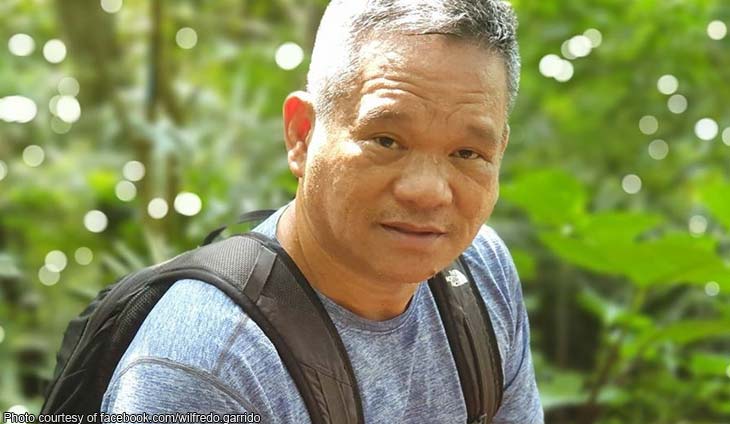 UP Law alumnus and author, Wilfredo Garrido is looking at the worsening COVID-19 situation in the Philippines in a different manner. The abogado discussed how the virus can die a death similar to the... 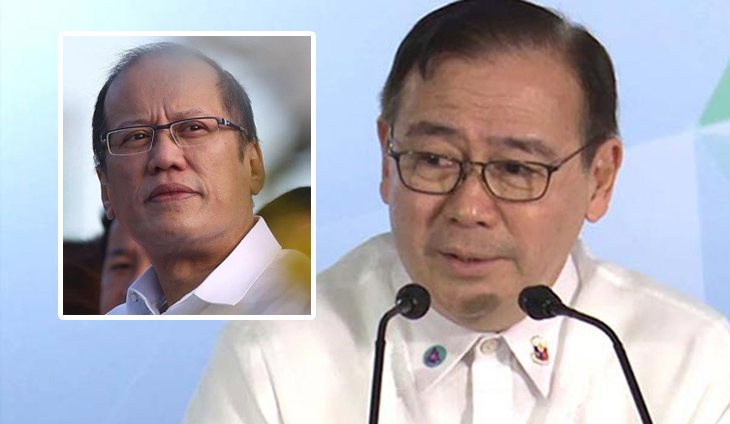 Teddy Boy Locsin to Noynoy: You sold our reefs to China!

Foreign Affairs Secretary Teddy Boy Locsin has made quite a statement against President Noynoy Aquino. The abogado said that he has nothing to thank him...