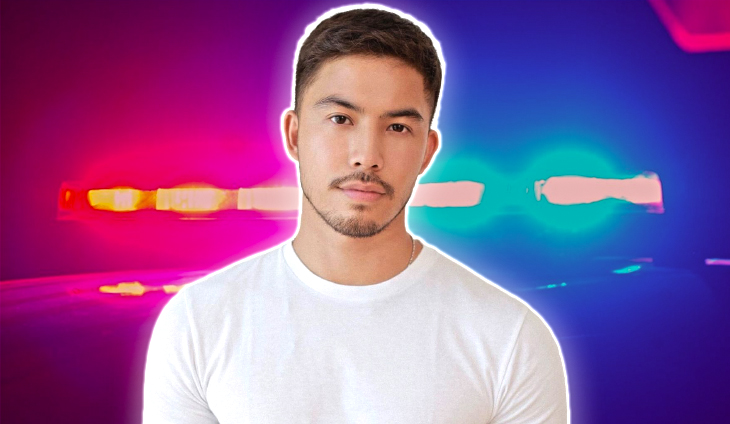 The lawyer of ABS-CBN contract artist Tony Labrusca has asked the public to “be mindful of casting judgment based on mere allegations and unfounded claims,” after he was accused of molesting a woman and choking a man as they partied in the middle of the coronavirus disease 2019 (COVID-19) pandemic.

In a statement, Labrusca’s lawyer Joji Alonso stressed that the “said acts allegedly occurred some five months ago,” but did not comment further pending receipt of the complaint-affidavits.

“We welcome the legal process taking its course, where in the end, the truth shall always prevail,” Alonso said.

Alonso made this response to lawyer Regie Tongol’s press statement regarding the filing of criminal complaints for two counts of aggravated acts of lasciviousness and one count of aggravated slight physical injuries before the Makati City Prosecutors’ Office, nearly five months after the January 16, 2021 incident.

The female complainant accused him of flicking her spaghetti straps to expose her breast and pulling her from the waist to make her sit on his lap.

The male complainant, a brother of businessman Drake Dustin Ibay, alleged that he was choked by Labrusca in a separate encounter that same night.

Tongol stated that the actor “had been seen by not less than four witnesses to actively sought alcohol to embolden himself that is why the charges were aggravated by his intentional intoxication.”

“Mr. Labrusca being a public figure and a foreigner must learn not to be abusive of women. My clients hope that this case would encourage women and anyone who have been victims of abuses by public figures such as Mr. Labrusca whether sexual or otherwise to not be afraid to stand up and be heard,” the lawyer said.

Labrusca earlier became controversial for making a scene at the Ninoy Aquino International Airport (NAIA) in 2019, after immigration officers stamped his passport for a 30-day stay only.