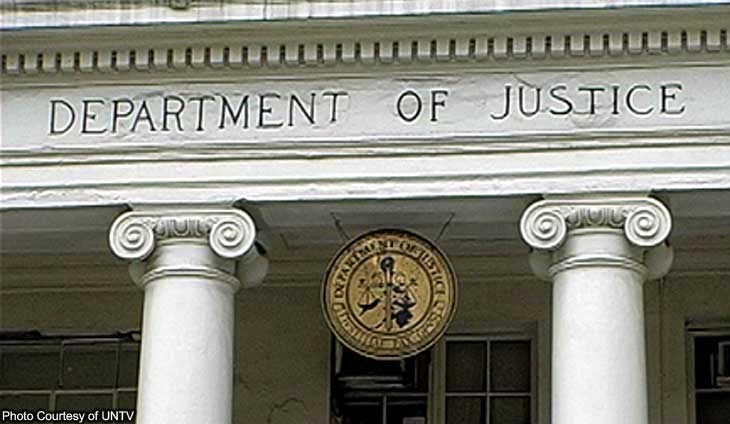 The Department of Justice Office of the Cybercrime has warned the public against the spate of scam text messages offering fake jobs.

“Desperate to get a job during the holiday season? Be cautious before taking up an opportunity to work offered by unknown SMS senders,” the DOJ Office of Cybercrime said.

It noted that “fraudulent job posting will either ask the applicant to pay for application or training fees or promise high wages. It would also require the applicant to answer extensive personal information questionnaire that would then be used by the scammers to commit identity theft.”

” The holidays are a time for family and friends—but scammers will do everything to ruin celebrations. Avoid these unfortunate events from happening by being vigilant and conscientious with your online dealings. Do not click unverified links and do not give away personal information easily, ” the DOJ Office of the Cybercrime said.

Complaints mounted in the past few days about the thousands of text messages from random numbers offering nonexistent jobs to unsuspecting victims.

Referred to as smishing, it is classified as a cybersecurity attack carried out over mobile text messaging wherein victims are deceived into giving personal data that the perpetrators use to commit fraud, which usually is to steal money.

The National Privacy Commission (NPC) has summoned the data privacy officers of telecom companies to a meeting today to find ways to end the scam.

The NPC will also urge the telcos to adopt a US-style system of caller identity verification to protect consumers.