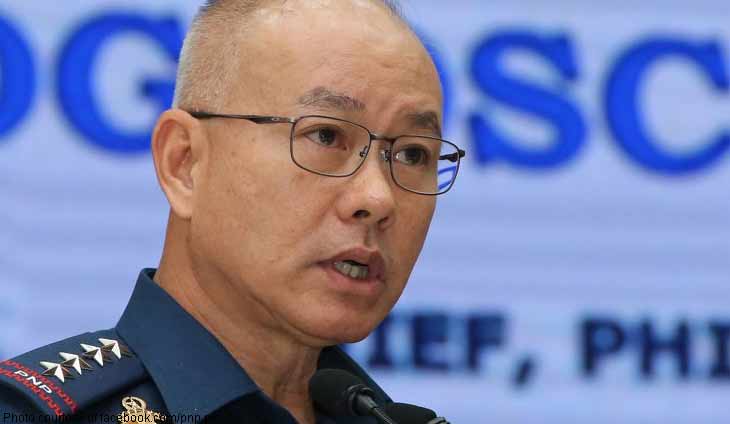 The Department of Justice has been asked by the Philippine National Police to indict retired police chief Oscar Albayalde and several other police officers tagged in the alleged recycling of illegal drugs worth P650 million.

“Wherefore, premises considered, it is respectfully prayed of this Honorable Department that after due hearing and consideration, probable cause be found against respondents to the crime/offenses charged as enumerated in the amended complaint-affidavit,” the PNP said in its reply to the respondents’ counter-affidavit.

The former PNP chief relinquished his post ahead of his retirement on November 8.

The DOJ will resume the preliminary investigation on November 11.