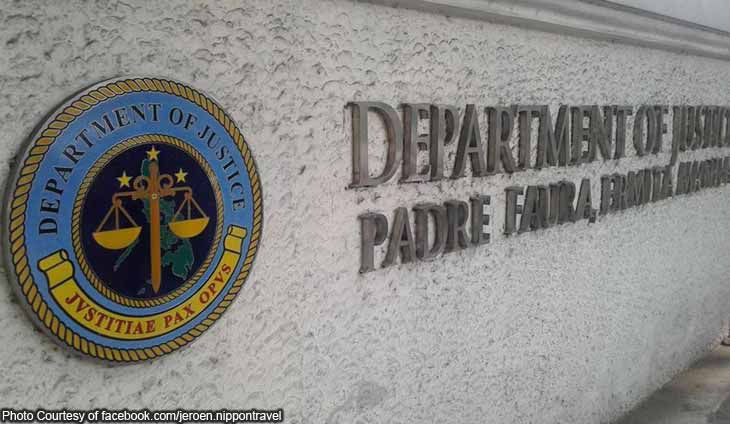 The Justice Department’s study on the termination of the Visiting Forces Agreement (VFA) with the Unites States will be submitted tomorrow to President Duterte.

Justice Secretary Menardo Guevarra revealed this over the weekend shortly after the DOJ was tasked by the Chief Executive to “start” the termination process.

“I’m done with the study on the procedure for terminating the VFA but I have to submit first my memo to PRRD [Duterte] on Monday,” Guevarra said.

But Guevarra qualified that the DOJ’s study worked on the termination process alone, not the wisdon of the executive action to terminate the VFA.

“We shall answer such questions as: Is the VFA a treaty or an executive agreement? If it’s a treaty, is Senate concurrence required for termination? Who will give the notice of termination? Is it necessary to state any ground for termination?” he stressed.

Guevarra refused to reveal the result of the DOJ’s study until the President read the memorandum containing the result.

Dela Rosa on Wednesday disclosed that his U.S. visa had been canceled and was told he can re-apply to secure a visa again. 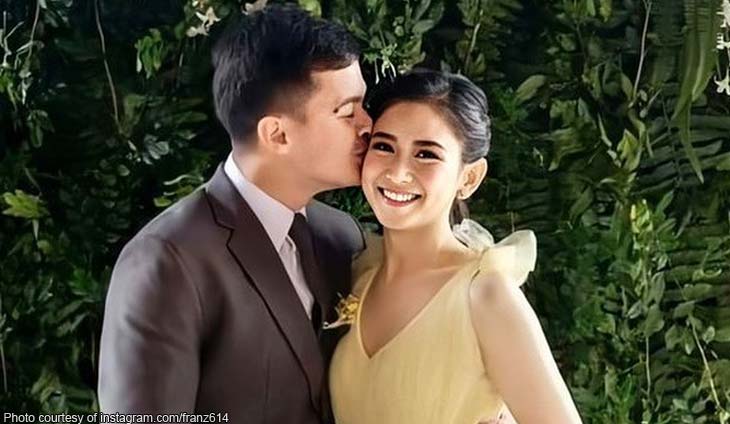