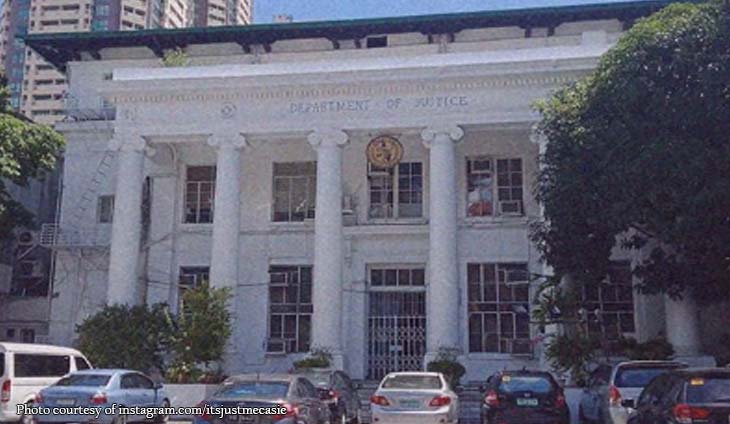 Justice Secretary Menardo Guevarra on Sunday disclosed that the Department of Justice will inform the Supreme Court that will be suspending the processing of applications for good conduct time allowance (GCTA) on convicts.

Guevarra pointed that this was to clear the air over the controversy brought by his recent pronouncement on the possibility that former Calauan, Laguna town mayor Antonio Sanchez, convicted of the 1993 rape-slay of University of the Philippines student Eileen Sarmenta and the killing of her companion Allan Gomez, might be released early over the grant.

The GCTA shortens the time of imprisonment based on a convict’s good conduct.

“We are reviewing the existing guidelines for GCTA and the BuCor will henceforth base its actions on any new guidelines that will come out,” Guevarra said in a statement.

Also, Guevarra bared that there we will a definite period within which to complete the review upon consultation with the BuCor, Bureau of Pardon and Parole, and other relevant agencies, to avoid any undue prejudice to the rights of persons deprived of their liberties who have validly earned GCTAs.