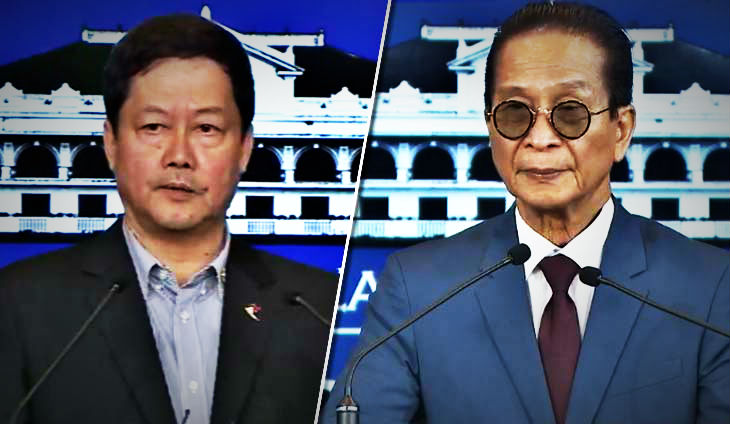 DOJ to file appeal on Trillanes ruling before Makati court, not CA

Justice Secretary Menardo Guevarra on Tuesday revealed that the prosecution will file a partial motion for reconsideration before the Makati regional trial court which recently turned down the government’s motion for the issuance of an arrest warrant against opposition Sen. Antonio Trillanes IV.

The motion will be filed not later than Friday, Guevarra said.

According to him, the partial MR will be filed before RTC Branch 148 under Judge Andres Soriano “only insofar as it found that s
Trillanes had sufficiently shown that he filed his certificate of amnesty, and that therefore it follows that he also admitted his guilt for the offense of coup d’ etat and recanted all statements inconsistent with such admission of guilt.”

Earlier in the day, Presidential spokesperson Salvador Panelo said the Office of the Solicitor General would go straight to the Court of Appeals to challenge the ruling.

Guevarra insists cases vs Trillanes not yet dismissed