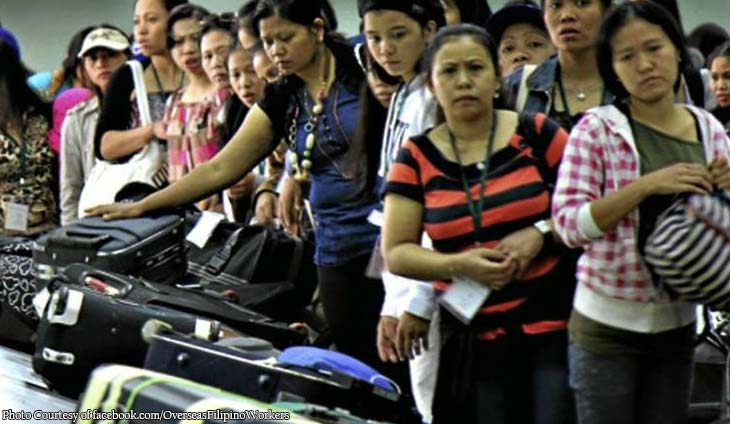 Justice Undersecretary Markk Perete on Wednesday disclosed that a special team of immigration officers will handle formalities for returning overseas Filipinos from Wuhan, China in light of the novel coronavirus that continues to spread throughout Asia and the rest of the world.

“Immigration procedures and formalities for repatriated overseas Filipinos from parts of China will be handled by a special team of immigration officers. The team has undergone briefings conducted by the BoQ and will be provided with the necessary protective gears, ” Perete, the concurrent Justice Department spokesperson, said in a message to reporters covering the Justice beat.

“A dedicated team of IOs (Immigration officers) will conduct the formalities. I understand they will also be quarantined after,” Perete bared.

“The team has been briefed by the Bureau of Quarantine and will be provided the necessary protective gear,” he continued.

Perete underscored the need to still subject returning Filipinos from Wuhan to immigration processes in a bid to weed out “those who wants to exploit the situation.”

“Apart from updating travel records, immigration formalities are essential for our national security. We want to make sure that our security is not compromised by those who seek to gain entry into our territory by exploiting the current situation,” Perete said.

” We need to remember that terrorism, among others, remains as valid a threat as the current medical emergency we are facing, ” he added.

The first cases of the coronavirus were detected in Wuhan in mid-December. Since then, the number of confirmed cases has increased exponentially, and infections have been reported worldwide.

As of Wednesday, there were 5,974 confirmed cases of the virus in mainland China, including 132 deaths, according to China’s National Health Commission (NHC).

The number of cases grew by almost 1,500 from Tuesday, a more than 30% increase. The figures do not include Hong Kong and Macau, both of which have reported a small number of cases.