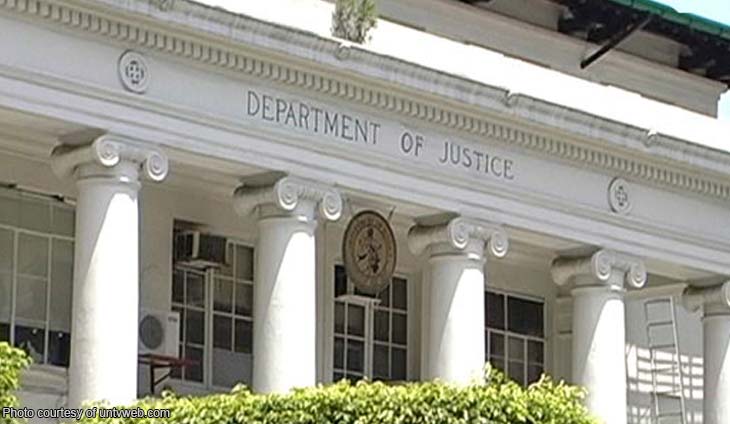 The National Telecommunications Commission (NTC) has asked the Department of Justice (DOJ) for a legal opinion on whether television giant ABS-CBN can still be allowed to operate once its franchise expires next month.

Justice Secretary Menardo Guevarra revealed this Thursday, adding “the department is already acting on it.”

“We got it last Tuesday afternoon and we hope to reply by next week,” Guevarra said. He failed to give details on NTC’s request.

Last February 10, a “Very Urgent Omnibus Motion” which was personally filed by Solicitor General Jose Calida, urged the Supreme Court to forfeit the franchises of ABS-CBN and ABS-CBN Convergence, Inc., saying “they are unlawfully exercising their legislative franchises.”