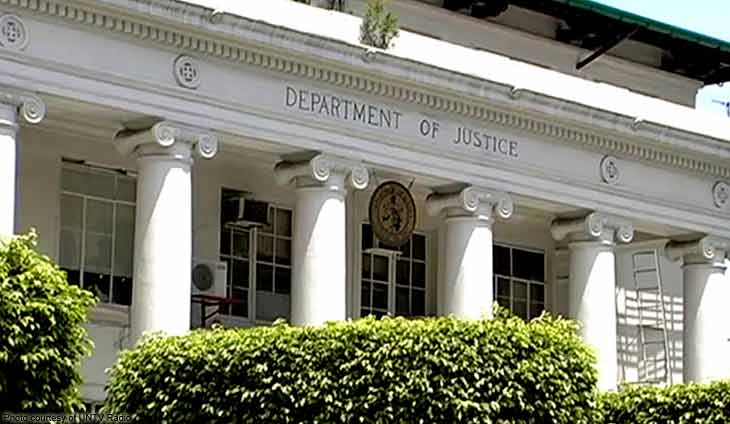 The Department of Justice is trying to squeeze investigations for 6,000 reported drug war deaths during the homestretch of the Duterte administration.

Justice Undersecretary Adrian Sugay told One News that the agency is hoping to tackle as many cases as possible despite just eight months in position.

“Meron pang mga 6,000 na at least –– resources, time permitting –– we want to review, and si PNP chief already signified readiness to open these documents to us so we’ll be undertaking a review in the coming months,” Sugay told The Chiefs.

Although the clamor for justice for slain “nanlaban” suspects has been strong since 2016 when President Rodrigo Duterte first rose to power, the abogado admitted that the DOJ started the probe only in 2020.

“Whether or not it was late or what, this is work that has been given to us, and we will do as professionally as possible –– sabi nga ho ni Sec. Guevarra, wherever the evidence leads,” Sugay added.

Will the deaths trace itself to Duterte, who famously promised to end illegal drug trade in three to six months and repeatedly encouraged the police to shoot suspects dead?

“Whatever conclusion, inferences will be made, as far as we’re concerned, we look at these cases as making perpetrators liable in court. Sa amin ‘yun ‘yung mas importante,” Sugay said. “Now, if other groups are so minded to make conclusions, you’re all free to do so. Basta sa amin, ilalabas ang resulta ng imbestigasyon namin.”