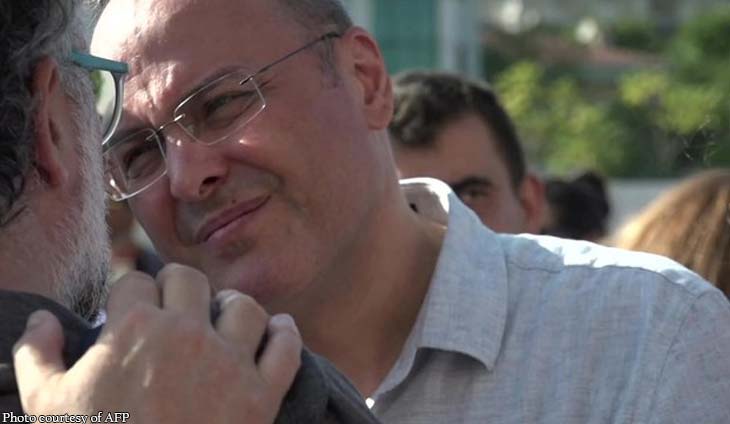 A Turkish scientist was sentenced to 15 months in prison on Thursday for revealing the cancer risks posed by toxic pollution in western Turkey.

The court in Istanbul found Dr Bulent Sik guilty of “disclosing classified information” — a verdict described as a “travesty of justice” by Amnesty International.

Dr Sik last year revealed the results of a study carried out with other scientists for the Ministry of Health between 2011 and 2015 linking the toxicity in soil, water and food to high rates of cancer in several western provinces.

He wrote the articles for newspaper Cumhuriyet after realising the government was not acting on the study’s findings.

The study “clearly revealed the extent to which water resources were contiminated by toxic materials,” Dr Sik told reporters after the verdict.

“The court ruling shows that the results of a study that directly concerns public health can be hidden. This is unacceptable,” he added.

Rights groups and environmentalists accuse the government of failing to enforce environmental regulations amid a rapid industrial boom in many parts of the country.

Pollution from the industrial zone of Dilovasi, around 80 kilometres from Istanbul and home to many chemical and metallurgy factories, was singled out in the report for having cancer rates well above the international average.

“The case against Bulent Sik has been, from the start, a travesty of justice,” Amnesty’s Turkey researcher Andrew Gardner told AFP.

“Instead of pursuing a whistleblower through the court, the Turkish authorities should be investigating this important public health issue.”

Amnesty said it would consider Dr Sik a prisoner of conscience if he was jailed.

Turkey has seen a wide-ranging crackdown on many aspects of free speech, especially since a failed coup against President Recep Tayyip Erdogan in 2016.

Dr Sik had faced up to 12 years in prison, but the court found him not guilty of “obtaining classified information”.