MANILA – A lawyer has been suspended from practicing the profession for one year by the Supreme Court (SC) after he was found guilty of representing a party in a land case after he was already consulted by the opposing party.

In a six-page decision written by Associate Justice Edgardo L. delos Santos dated last June 22 and released on Monday, the court meted a suspension to lawyer Florencio Gonzales with a warning that repetition of such offense will be dealt with more severely.

The case had been filed by a certain Dr. Maria Encarnacion R. Legaspi who said she went to Gonzales’ house sometime in 2013 to consult the lawyer about an illegal settler, a certain Romeo Aguarno, who was occupying a parcel of land owned by her family in Kalibo, Aklan.

Gonzales said his fee would be PHP20,000 and that another PHP100,000 will be needed as an initial expense.

After a few days, Legaspi found out that the lawyer was now representing the alleged illegal settler in the case filed by the Legaspi family firm, Rafel Realty.

According to Legaspi, she felt obligated to the family company to give up her share of the property to the illegal settler since she was the one who consulted the lawyer, Gonzales, who later betrayed them to the detriment of the company.

She then initiated proceedings against the lawyer for unethical behavior.

Gonzales, meanwhile, claimed that there had been no lawyer-client relationship established between him and Legaspi because no fee or charges had been paid.

Ruling against the lawyer, the court said “the relationship between a lawyer and his client should ideally be imbued with the highest level of trust and confidence. Necessity and the public interest require that this be so. Part of the lawyer’s duty to his client is to avoid representing conflicting interests”.

“He is duty-bound to decline professional employment, no matter how attractive the fee offered maybe if its acceptance involves a violation of the proscription against conflict of interest or any of the rules of professional conduct,” the tribunal said. (PNA) 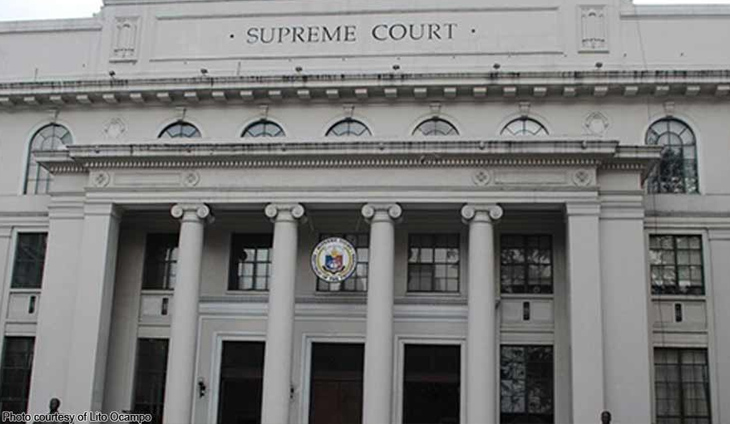 The Supreme Court (SC) has affirmed the graft conviction of former Panglao, Bohol, mayor Doloreich Dumaluan, a local head of President Rodrigo Duterte's political party, in connection with his... 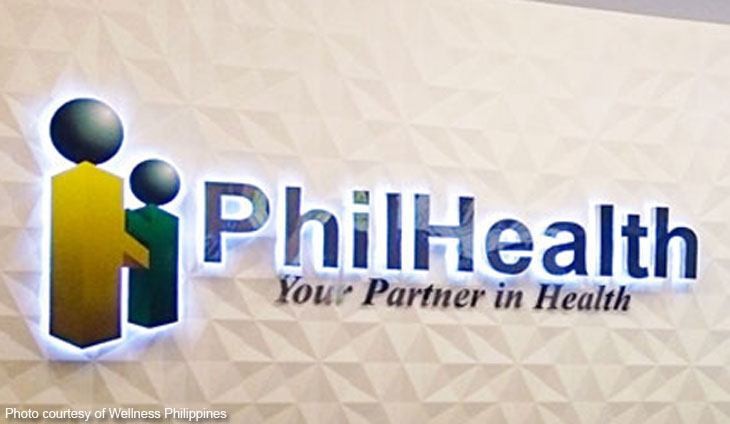 Guevarra: Congress can press own charges vs erring PhilHealth execs

Justice Secretary Menardo Guevarra on Monday said that the Senate and House of Representatives can on its own initiate the filing of charges against officials of the beleaguered Philippine Health...