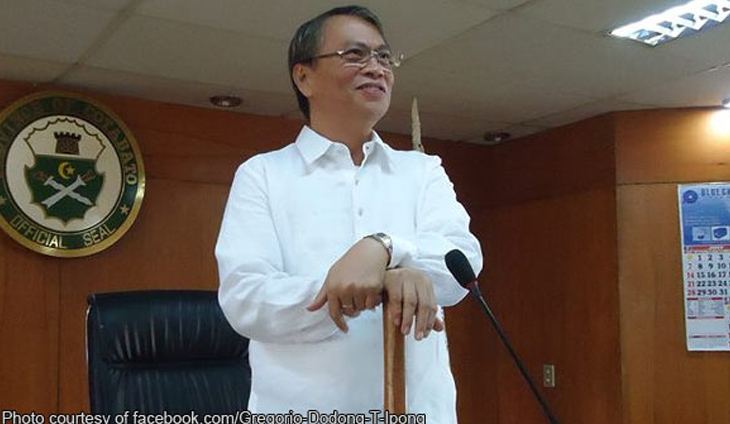 The dismissal of former North Cotabato vice governor and 2nd district Rep. Gregorio Ipong who was implicated in the anomalous disbursement of his pork barrel allocation was upheld by the Court of Appeals.

This as the CA denied his motion for reconsideration for lack of new arguments to necessitate the reversal of its November 2018 ruling.

“There being no new matters raised that would warrant a reversal or modification of the said decision, the said motion is hereby denied for lack of merit,” read the CA ruling.

Ipong was accused of diverting his Priority Development Assistance Fund (PDAF) to the livelihood projects of Aaron Foundation Philippines Inc. (AFPI), which was discovered to be non-existent.

The Department of the Interior and Local Government (DILG) removed him from office in November 2016.

He ran for a seat in Congress during the last local election, but was defeated by his rivals in politics.