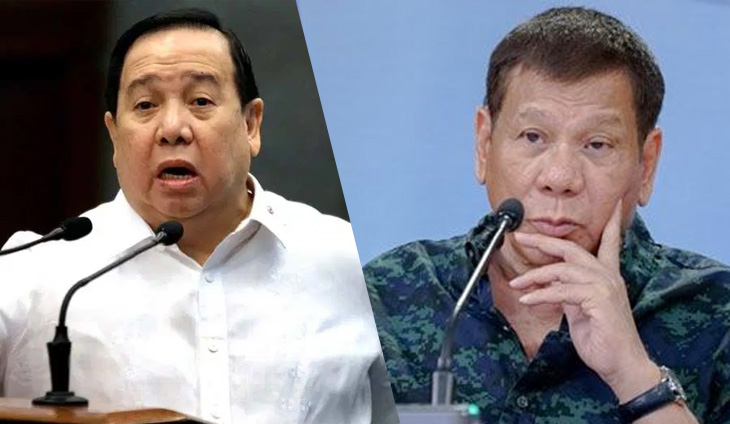 “Quite frankly, Mr. President, You are boring. Hindi ako natatakot sa inyo. Hindi po ako duwag. Do your worst as you did with ABS-CBN,” he added.

Gordon also challenged Duterte to stop lawyering for the Chinese – referring to ex-Malacañang economic adviser Michael Yang and other Pharmally executives behind the alleged overpricing of medical supplies – and to represent the Filipino people for a change. 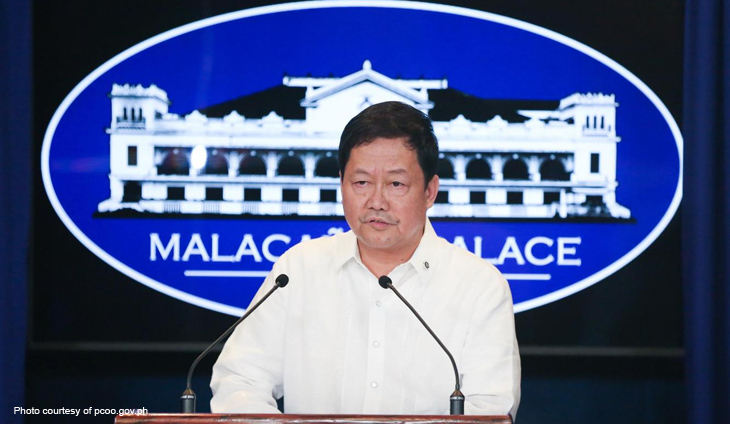 Apart from the 52 'tokhang' cases, Justice Secretary Menardo Guevarra on Friday disclosed that efforts are now underway to have other instances of unnecessary deaths during the government’s...

Associate Justice Marvic Leonen explained why he could not share who his election bets are. The abogado explained to a Vice President Leni Robredo’s supporter that he is not allowed to endorse but... 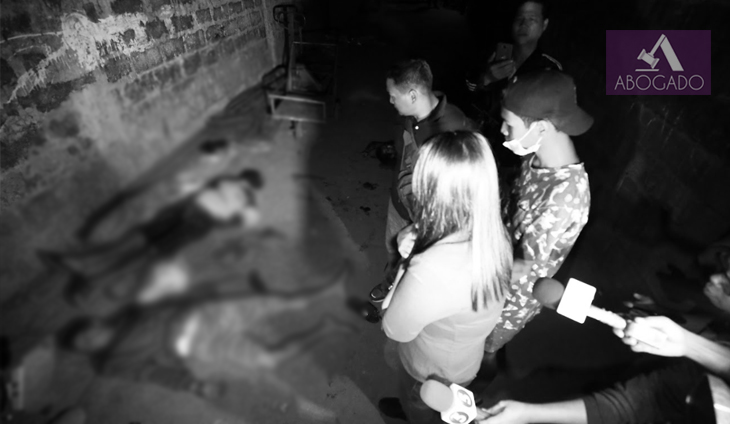 Former SC spokesperson Ted Te shared the statement of FLAG regarding the drug war cases review by the... 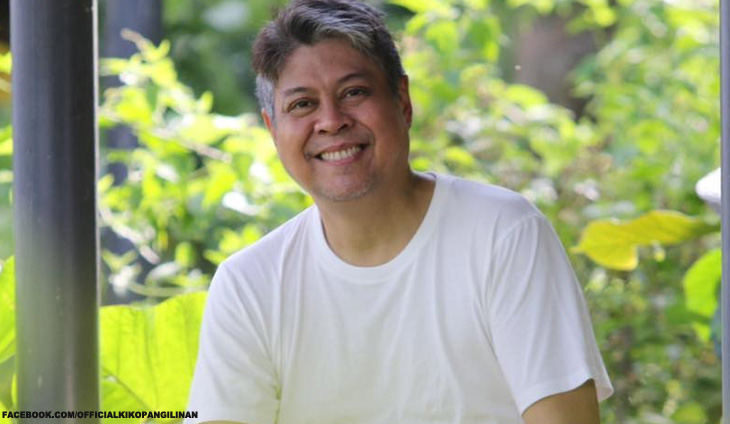 Senator Kiko Pangilinan has found an all-natural way to keep himself in the pink of...