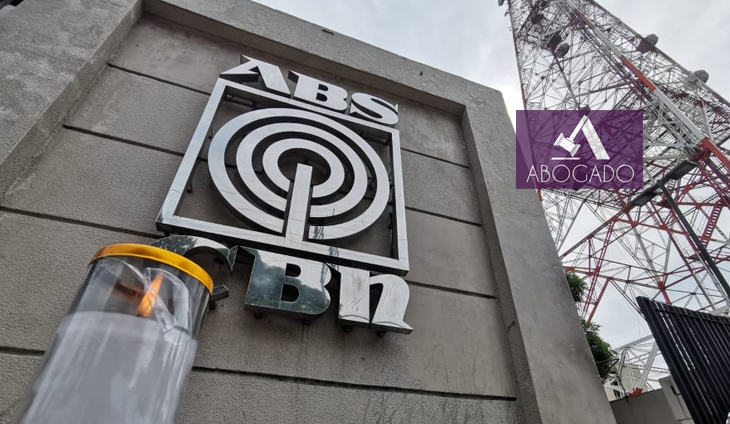 President Rodrigo Duterte would leave it to the Office of the Ombudsman to investigate local media giant ABS-CBN Corp. over alleged unpaid taxes and condonation of the network’s soured loans, Malacañang said Tuesday.

Duterte sought the Ombudsman’s help after a tipster informed him about the supposed violation of the anti-graft law by ABS-CBN.

In a public address delivered Monday night, Duterte said he would not allow the National Telecommunications Commission (NTC) to grant ABS-CBN permit unless the embattled media firm settles its tax obligations.

Duterte said it would be “nonsense” to allow ABS-CBN to resume operations while it has tax deficiencies.

The ABS-CBN earlier insisted that it has no outstanding tax liability.

Duterte also raised the supposed loans of ABS-CBN that the state-owned Development Bank of the Philippines (DBP) condoned in the early 2002.

On Jan. 19, the DBP clarified that it did not condone or write off PHP1.6 billion in loans to companies controlled or affiliated with the Lopez family that turned sour as a result of the lingering 1997 Asian financial crisis.

The loans granted to the Lopez companies were part of the PHP9.55 billion in non-performing loans (NPLs) and non-performing assets (NPAs) that the bank sold in an auction to two SPAVs or financial firms that specialize in buying these receivables at discounts.

DBP president and chief executive officer Emmanuel Herbosa said the Lopez Group’s NPLs and NPAs covered by the banking transactions with DBP were “dealt with in the regular course of business.”

In September last year, Duterte vowed to investigate the supposed condonation of the Lopez family’s debt to the DBP.

ABS-CBN halted its broadcast operations on May 5, 2020 following the NTC’s issuance of cease-and-desist order.

On July, 10, 2020, the House Committee on Legislative Franchises rejected ABS-CBN’s bid for a new 25-year franchise due to various issues, including the dual citizenship of ABS-CBN chairman emeritus Eugenio Lopez III, the possible violation of the constitutional limits on foreign ownership, reported labor and tax violations, and other violations of the terms of its franchise.