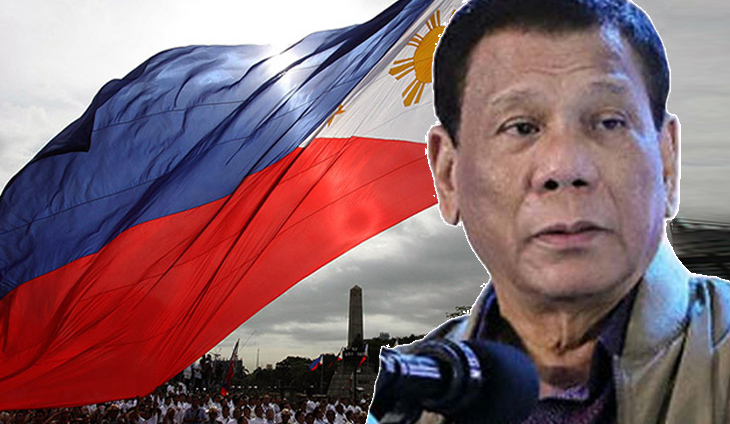 Roque, however, refused to divulge the venue, citing “security reasons”.

“I’m not at liberty to say for security reasons,” he said.

Filipinos annually celebrate Independence Day every June 12, which is declared a regular holiday.

The country’s first president, Emilio Aguinaldo, proclaimed the Philippines’ independence from the Spanish colonial rule in Kawit, Cavite on June 12, 1898.

Aguinaldo’s proclamation of independence made the Philippines Asia’s first free nation from the clout of Western powers.

Roque said Filipinos would do everything to defend the country’s freedom.

“And mensahe natin, talagang ang Pilipino sa mula’t mula iaalay ang buhay para sa kalayaan ng inang bayan (Our message is that Filipinos, from the very start, are ready to sacrifice their lives for the freedom of the nation),” he said.

On June 12, 2020, Duterte skipped the ceremonies for the celebration of Independence Day at the Rizal Park in Manila due to the limited number of participants in last year’s event.

The Inter-Agency Task Force for the Management of Emerging Infectious Diseases allowed the celebration of Independence Day last year despite the prevailing coronavirus disease 2019 (Covid-19) pandemic, on condition that only 10 persons would attend the event.

Duterte in 2019 led the celebration of 121st Independence Day at the 6th Infantry Battalion headquarters in Malabang, Lanao del Sur.

In 2018, Duterte delivered his first keynote speech for Independence Day at the Aguinaldo Shrine in Kawit, Cavite. (PNA)