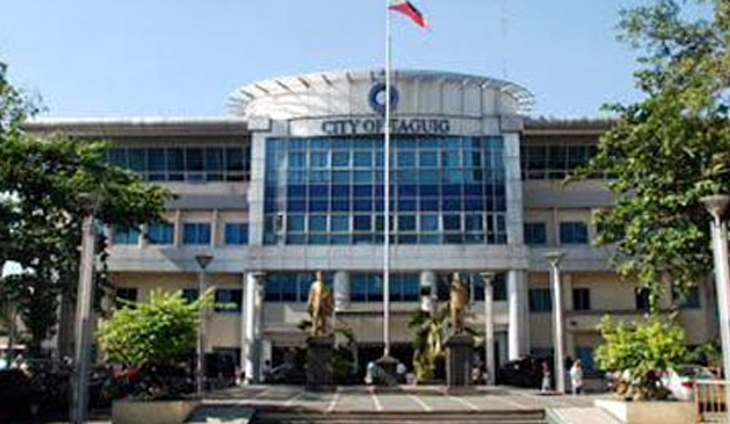 An administrative complaint has been filed before the Office of the Ombudsman by some district supervisors of public schools in Taguig City against one of their co-workers who demanded contributions from students for the renovation of his office.

The complaints stemmed from Sison’s order to remit to him an amount of 50 centavos per student in every school under his district to be used for the improvement of his office, personal supplies and representation allowance when he is attending meetings.

The complainants also alleged that school principals were compelled to remit at the end of every month these sums of money collected, otherwise they would be reprimanded during district meetings.

They also claimed that the school financial report which is a requirement for the liquidation of monthly Maintenance and Other Operating Expenditures (MOOE) submitted by the principals to the Division Office is withheld by the respondent unless the principals remit the appropriate amount to him corresponding to the number of students per school.

There are around 40,000 students in his district and the money was taken from the canteen funds and school funds for his “personal caprices and personal allowance”, the complainants added.

They also alleged that an estimated PHP40,000 to PHP100,000 is collected by the respondent from the schools including the sales for his personal items being sold in the schools’ canteens.

“We are hoping that a warrant for the arrest of Mr. Sison will be issued soon to stop him from corrupting the DepEd Taguig and free us from his constant threats, harassment and legal intimidations, we are working hard to educate our students in Taguig City during this pandemic period and yet he is staying at home doing nothing but collecting and extorting money from our MOOE,” Kap. Eddie Reyes Integrated School principal Dr. Delfin Hernandez said.

The complainants said Sison’s scheme started in 2017, with him asking for the updated list of enrolment per school and required the disbursing officers and canteen managers of these schools to remit the exact amount based on a PHP0.50 per student computation.

Dr. Nida dela Cruz, principal of Gat. Andres Bonifacio High School, said “I had to remit every single centavo otherwise he will yell at me in his office, even if we request for reconsideration due to poor sales in the canteen, he takes no excuses and asked us to get it from the principals’ own money, he even sells his personal merchandise in the canteen such as peanuts, fish crackers and banana cue as his sideline.”

“The principals thought that the illegal activities of Mr. Sison will rest or end during the pandemic but despite the work from home policy and no canteen operations, Mr. Sison still demands to remit the amount since the school continues to receive its monthly MOOE and he wants his share out of the school MOOE. This compelled the principals to file a complaint to stop him from using his position to harass them and extort money from them,” the complainants said