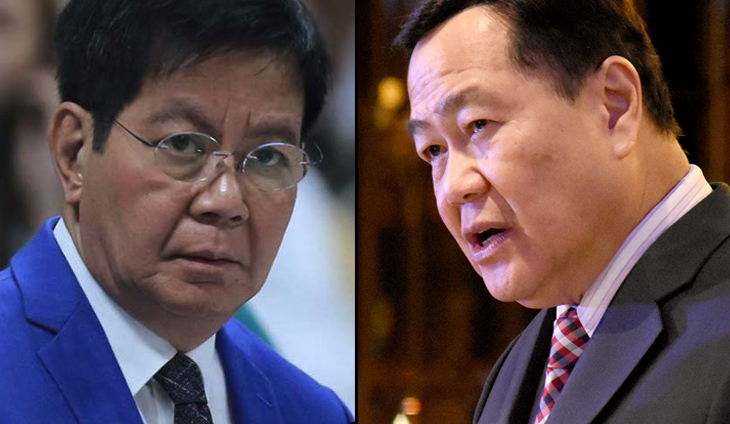 Senator Ping Lacson has communicated his refusal to participate in 1Sambayan’s townhall on national security. Through a letter, the senator explained why he had to decline and it’s all because of Retired Justice Antonio Carpio.

READ: Sen. Panfilo Lacson declines @1Sambayan invitation to join townhall meeting on nat’l security and foreign policy for 2022, says ex-justice Carpio said it would be “inconsistent” for the group to endorse his possible presidential bid after he authored the Anti-Terrorism Act. pic.twitter.com/dJrfEeiW7w

Lacson said that in his previous public interviews including one with ANC Anchor Karen Davila, the abogado has emphasized that having him will be inconsistent to the goal of the alliance. The abogado has stated that being one of the principal authors of the Anti-Terrorism Act makes him an unfit participant.

The senator has taken notice for this and mentioned it as the main reason for his refusal. 1Sambayan head Howard Calleja has made it clear that they are open to tackling and discussing with Lacson. He once again stated that their objective is to unite the opposition in the Philippines.