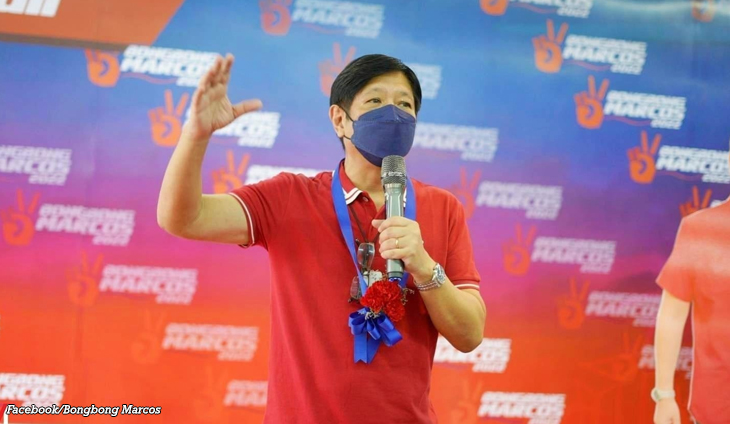 Former Senator Bongbong Marcos’ Chief of Staff Vic Rodriguez showed proof that he is not the topic of President Rodrigo Duterte’s rumor.

Duterte caused quite a stir after he claimed a presidential candidate uses cocaine.

The abogado has been hinting it for a while and claiming that this person is rich which is why he or she is hard to arrest.