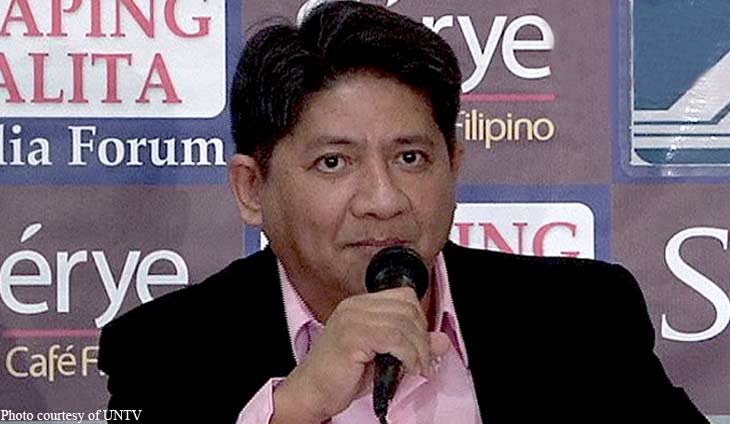 ‘Di ako bobo’ abogado suspended 3 months: Dermatologist-abogado gets her payback on Gadon for illegal suspension in 2009

It took ten years, but a dermatologist-abogado finally got her payback on controversial abogado Larry Gadon.

In a report by ABS-CBN, the Supreme Court suspended Gadon three months for using “abusive and intemperate language” towards the complainant whose name and clinic were redacted from the document..

“There is strong showing that Atty. Gadon had failed to co duct himself towards his fellow lawyer with courtesy that all have the right to expect,” the SC said in an order signed by Division Clerk of Court Ma. Lourdes C. Perfecto.

The SC said while abogados where allowed to present their case with “vigor and courage”, it does not justify the use of offensive and abusing language.

Although Gadon was not disbarred, the SC warned that a repetition of the same act by the losing senatorial bet would be dealt with more severely.

The disbarment case was filed by the dermatologist-lawyer in 2009 who accused Gadon of unilaterally suspending her from the clinic, where Gadon was the corporate secretary and vice president, without authorization from the board of directors and without just cause.