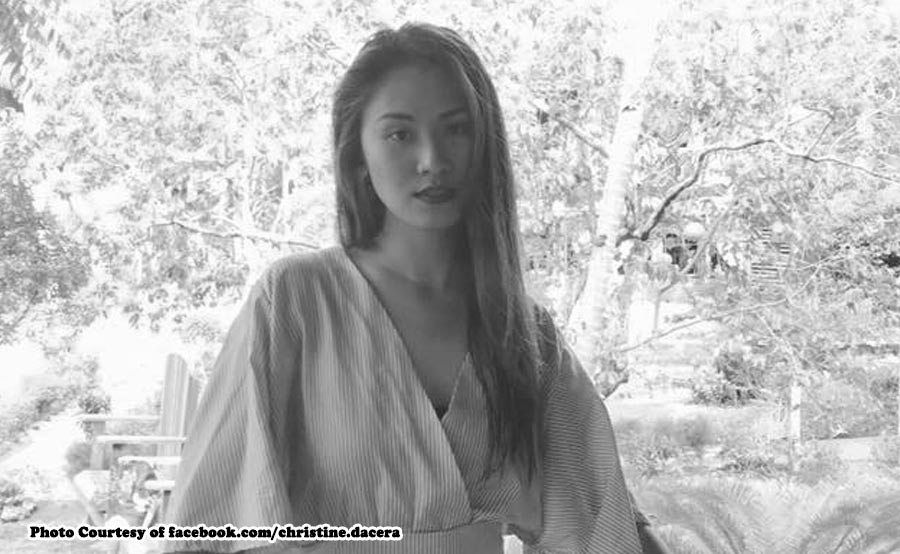 Their legal counsel, Atty. Maroto was facing the same obstruction of justice case, while Dela Serna, Rapinan, Chen, and Louie De Lima were charged with reckless imprudence resulting in homicide.

Furthermore, a case for perjury was filed against Galido, Dela Serna, and Macalla who allegedly gave false testimonies.

Also, the NBI recommended the filing of illegal drugs charges against respondents Rosales and Galido. According to the NBI press statement, they allegedly “tried to deliver or give away illegal drugs” during the New Year party.

Meanwhile, the NBI recommended the filing of falsification of public documents charges against SPD Medico Legal Officer P/Maj. Sarmiento, who conducted the autopsy on Dacera. The NBI press statement said the police officer “declared untruthful findings in his police report.”