Even though he was caught on video assaulting police officers and traffic enforcers in Muntinlupa City, a 36-year old man who bragged about being the son of former Pangasinan Governor and GMA-7 host Oscar Orbos would walk free because the prosecutor did not immediately find probable cause during inquest proceedings and opted to pursue a further preliminary investigation instead.

In ordering the release of Franz Luke Orbos from his detention at the Muntinlupa City Police Station, inquest prosecutor Christine Soriano-Igot stated: “There is a necessity to conduct further investigation as there are matters that need to be clarified. Hence, it is hereby recommended that a Preliminary Investigation be conducted on the instant case.”

The hearing on the complaint for alarms and scandals, direct assaults, and resistance to a person in authority, which was filed by PCpl. Marlon Sandoval, PCpl. Rolando Liban, MTMB Felicisimo Co, Jr., and MTMB Ramon Reamico, would be held on July 30 at 11:30 a.m.

The younger Orbos was directed to submit his counter-affidavits and the affidavits of his witnesses; otherwise, he would be deemed to have waived his right to submit his defense and the case would be resolved on the basis of the evidence submitted by authorities.

The resolution on NPS Docket No. XV-08-INQ-21G-00426 was approved by City Prosecutor Aileen Marie Gutierrez.

A four-minute video that went viral on social media showed the younger Orbos hitting the traffic enforcers who apprehended him for illegally parking along Susan Heights Road and causing a buildup of vehicles.

The confrontation scene ended when the policemen handcuffed the apparently drunk man who struggled against being restrained. 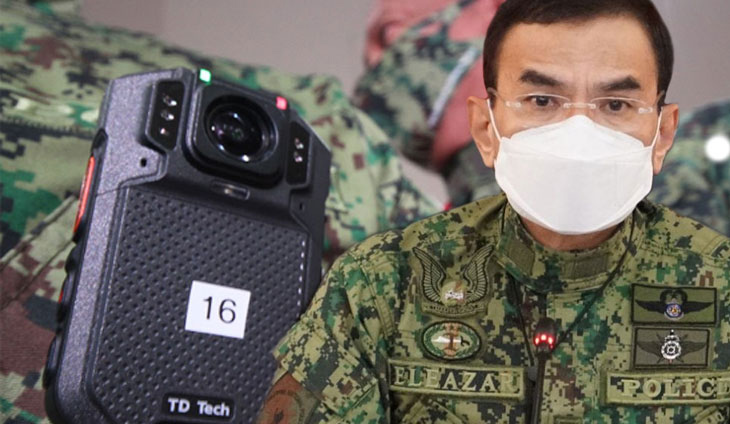