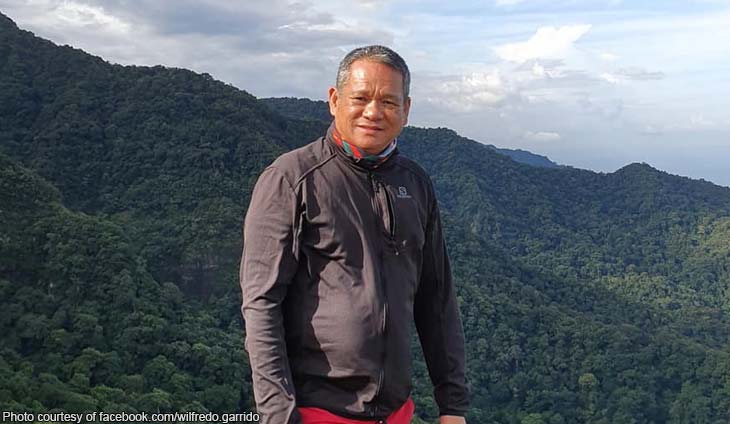 UP Law alumnus and author Wilfredo Garrido revealed that President Rodrigo Duterte will most likely kill his successor.

The abogado attached this theory to his rumored move to run for Vice President.

Garrido said that the President will not play second to whoever he picks as the Presidential candidate from his party. The abogado noted that he will end that person to move up to the Presidency again.

The abogado also looked at the flipside where an opposition candidate wins. Garrido said that he will most likely refuse to be prosecuted for his crimes so he will either force to get immunity or take over the police and military just to save himself.

However, he said that he will probably end up killing them to not undergo the hassle.

Patayin kita, he once said!