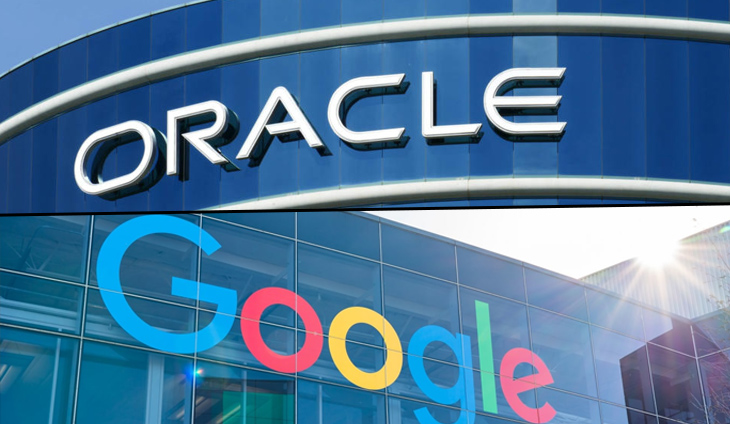 A decade-old legal battle between Silicon Valley giants Oracle and Google over software rights moves to the Supreme Court Wednesday, in a case with enormous implications for copyright in the digital era.

The top court scheduled oral arguments in the case which dates back to a lawsuit filed in 2010 by Oracle seeking billions from Google over its use of Java programming language in its Android mobile operating system.

Two separate jury trials ended with a determination that Google’s “software interface” did not unfairly use Java code, saving the internet giant from a possible multibillion-dollar verdict.

But an appeals court in 2018 disagreed, saying the software interface is entitled to copyright protection, prompting Google to take the case to the highest US court.

Oracle, which in 2010 obtained the rights to Java when it acquired Sun Microsystems — which had supported Google’s use of Java for Android — sought $9 billion in damages in its original complaint.

Google and many Silicon Valley allies have argued that extending copyright protection to bits of code, called application programming interfaces, or APIs, would threaten innovation in the fast-evolving digital world.

According to Google, a win for Oracle would “upend the longstanding expectation of software developers that they are free to use existing computer software interfaces to build new programs.”

The Developers Alliance, a nonprofit group which includes app makers and other tech firms, filed a supporting brief making a similar argument, arguing that “without shared APIs, every device and program is an island, and modern software development simply cannot happen.”

– The monopoly question –
The American Antitrust Institute argued in an amicus brief that allowing Oracle to maintain copyright protection “may slow innovation and competition in software-dependent markets,” and “may cement software-based monopolies.”

The hearing comes amid heightened scrutiny of large technology firms and with Google having seen its fortunes and dominance grow in the online world.

The political overtones are also apparent in light of Oracle founder Larry Ellison’s close ties to US President Donald Trump and Google facing an antitrust investigation.

The US government filed a brief supporting Oracle, arguing that copyright cannot be taken away from creators simply because it exists in digital format.

Google “copied 11,500 lines of (Oracle’s) copyrighted code” as well as the “complex architecture of the 37 packages at issue,” a Justice Department brief said.

The Hudson Institute, a conservative think tank, said in a court filing that allowing Google to walk away with “intellectual property theft” would make it hard to protect any digital property from Chinese misappropriation.

Also siding with Oracle, the American Association of Publishers argued that weakening copyright protection would make it more difficult “to create and disseminate original works of authorship.”

The two companies will argue on the question of “fair use” of copyrighted material for a “transformative” purpose. This standard which allows someone to create a completely new work does not require permission or licensing from the original author.

Google has argued that a jury already determined its actions represented fair use and that the courts should honor that decision without prolonging the litigation.

Oracle, in its latest brief, claimed that fair use “hinges on legal judgments that balance competing interests” of the parties.

A decision by the court, which is hearing the case remotely with eight instead of nine justices following the death of Ruth Bader Ginsburg, is likely to make a decision in several weeks or months.

A clear ruling for Google could end the marathon legal battle, while a decision for Oracle could send the case back to lower courts — and a potential retrial. 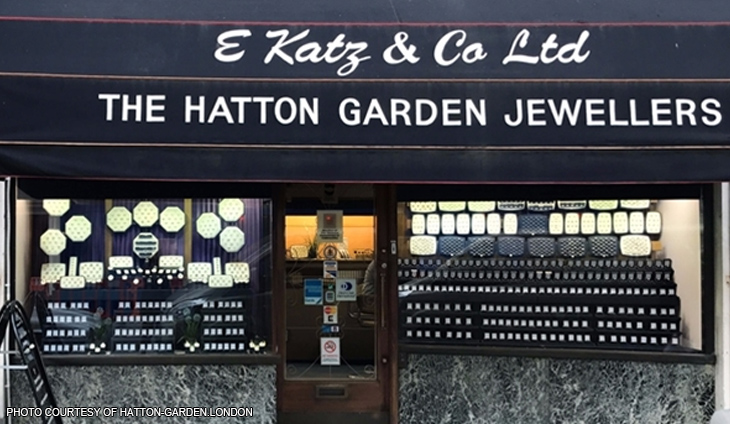 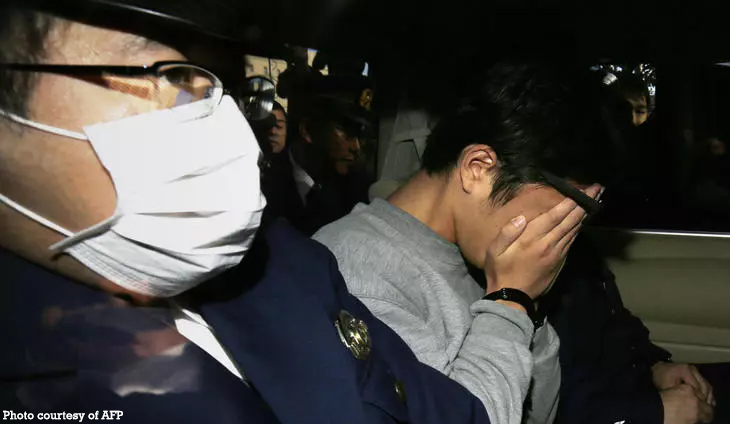 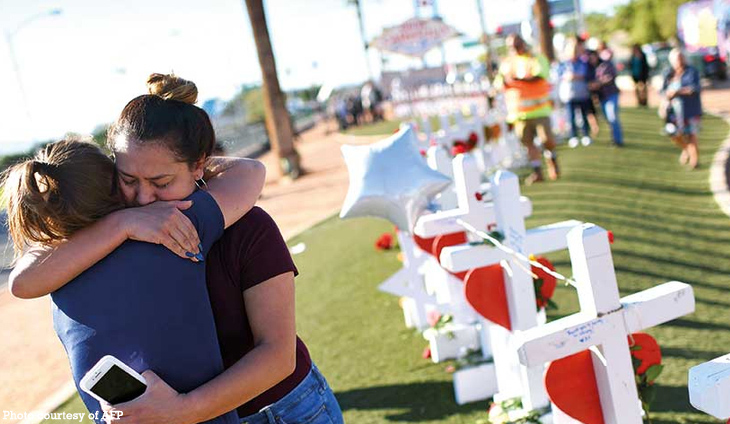 A US court on Wednesday approved an $800 million settlement for victims of America's worst mass shooting -- a rampage that left 58 dead and more than 800 wounded in Las...