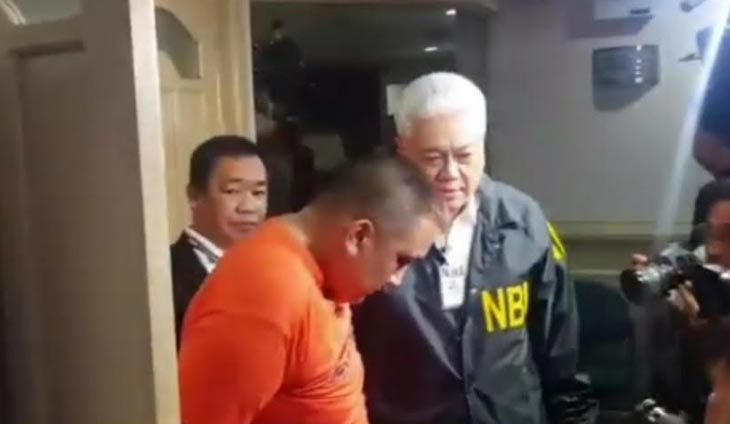 The long arm of the law finally wrapped its hands on detained Sen. Leila de Lima’s co-accused in the anti-illegal drugs cases after two years in hiding in the province of Pampanga on Friday.

National Bureau of Investigation spokesman and Deputy Director Ferdinand Lavin confirmed that Jose Adrian Dera, a nephew of the jailed opposition leader, was arrested on the strength of an arrest warrant issued by the Muntinlupa City regional trial court.

Dera is de Lima’s co-accused in one of three drug charges she was facing before the Muntinlupa RTC following their alleged involvement in the proliferation of the illegal drugs trade at the New Bilibid Prison (NBP) in Muntinlupa City.

“He is not a nephew or a relative of mine of any degree. He has not worked for me as an aide or in any capacity,” she said in a statement.

De Lima just got back in Camp Crame after visiting her mother in Iriga City, Camarines Sur.

“May I repeat this for the nth time—I did not demand, solicit, more so receive, directly or indirectly any drug money or any dirty or illegal money from anyone,” said De Lima.