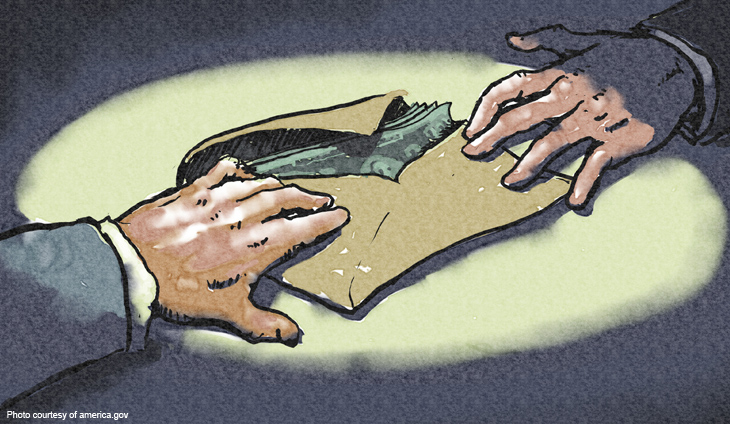 In Senate Bill (SB) No. 782, de Lima said politkos use these allowances to exert extra pressure against the country’s court officials

“This is especially dangerous to judges and public prosecutors because they may be placed in a position in which they have to rule on or prosecute a case against said LGUs or their officials,” she said

Under SB. No. 782, to be known as the “Justice Institutions Independence Protection Act,” a Justice System Independence Allowance, which is 10 percent of their basic monthly salary, shall be given to the judges and public prosecutors stationed in the LGUs to offset their lost income.

To prevent any possible conflict with LGUs involving occupancy, de Lima’s measure requires the Supreme Court and the Department of Justice to prepare a comprehensive plan to transfer their offices out of any building or facility owned by LGUs.

Last July, de Lima filed SB No. 624 which seeks to grant hazard pay for justice sector officials who face life-threatening dangers for fulfilling their mandate, including handling criminal cases and being assigned to conflict or disaster areas.