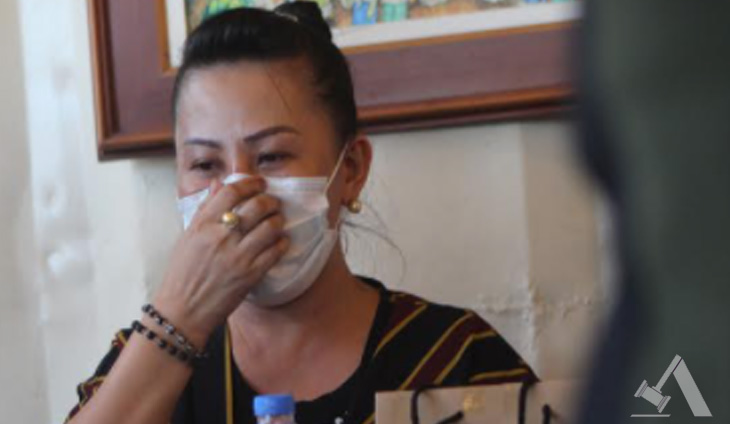 Dacera’s mom seeks help of a psychic to get in touch with Christine’s spirit: ‘She was betrayed by a friend’

The quest for justice has not stopped for Sharon Dacera over a month since her daughter Christine’s death on New Year’s Day.

Dacera told TV5’s Luchi Cruz-Valdes in an interview that she still believes that her daughter was killed and there’s a massive cover-up happening among the ranks of the police.

“Nagpa-psychic din kami… Sinabi ng spirit ni Tin, she was really betrayed by a friend,” the older Dacera said about her daughter, a 23-year-old flight attendant.

Christine was found unconscious inside a Makati hotel’s bathtub after partying on New Year’s Eve with friends. Two medico-legal reports stated she died of natural causes, rather than the rape-slay angle first perpetuated by the Philippine National Police.

While Dacera admitted that she knows that a psychic consultation is not evidentiary or admissible in court, she still thinks it was correct.

Dacera insisted that the lapses committed by the PNP medico-legal officer who embalmed the girl’s body before conducting an autopsy was a sign of the possible cover-up.