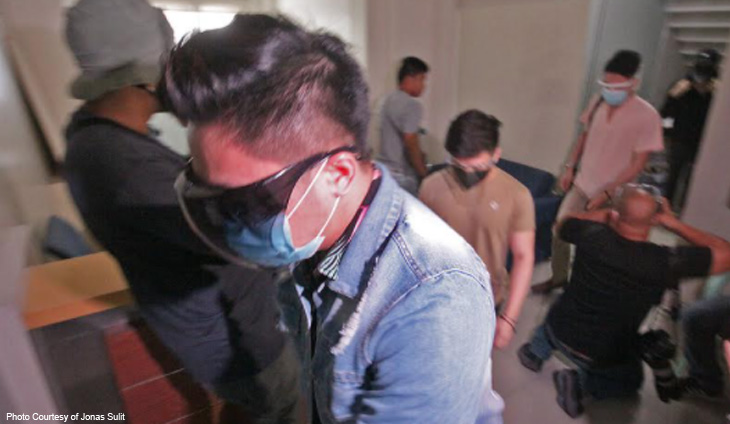 The friends of flight attendant Christine Dacera proved that they are clean of illegal substances when they partied on New Year’s Eve hours before her death.

In a Facebook page called “Fund the Truth” –– which the group created to raise money for their legal fees as they are named respondents to the case – Valentine Rosales, otherwise known as Alain Chen, shared his negative drug test along with that of his four other pals.

Those cleared from shabu and THC in their system were Jezreel Rapinan, Rommel Galido, Gregorio De Guzman, and JP Dela Serna III. They were the circle who faced the media earlier this month to claim innocence in the controversial incident.