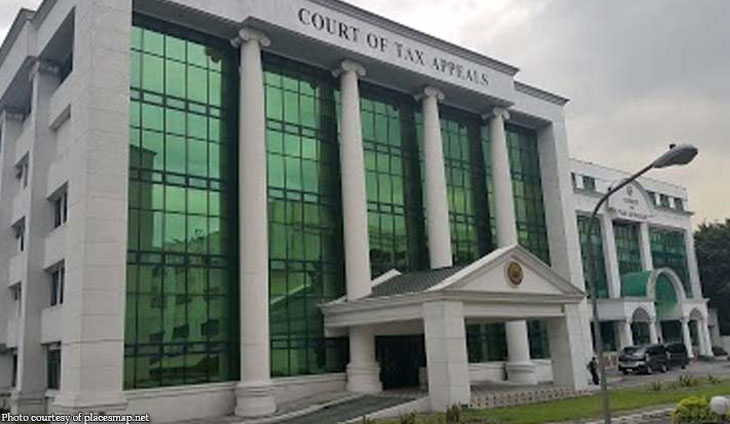 In a recent 15-page decision, the CTA 2nd Division said it “could not validly delve into the merits of the assessment as the same has already attained finality.”

It said the cooperative failed to appeal within 30 days the February 13, 2013 final decision of the regional director of the Bureau of Internal Revenue (BIR) Region 12 in Bacolod City.

Instead of elevating the matter before the Commissioner of Internal Revenue (CIR) or the CTA, the cooperative opted to file a Petition to Set Aside/Recal Final Decision still with the regional director on March 22, 2013.

In the meantime, the 30-day period to take the case to the CIR or the CTA lapsed. Even then, after the regional director reiterated the final decision on June 21, 2013, the cooperative still filed an administrative appeal before the CIR on July 19, 2013.

Only after the CIR denied the appeal on March 8, 2018 did the cooperative finally file a petition before the CTA on April 12, 2018, or five years too late.

The court stressed that the cooperative’s move to file an appeal before the regional director, instead of going to the CIR or the CTA when it had time, had “no legal mooring.”

“It is noted that petitioner’s repeated and successive filing of MRs (motions for reconsideration) at the administrative level could not be a reason to extend the appeal period. The law has already clearly laid down the remedies and there could be no excuse to the non-observance,” read the decision penned by Associate Justice Jean Marie Bacorro-Villena.

“Finding that respondents’ deficiency assessments have become final, executory and demandable, Our hands are tied to rule on the substantive validity or invalidity of the same,” it added.