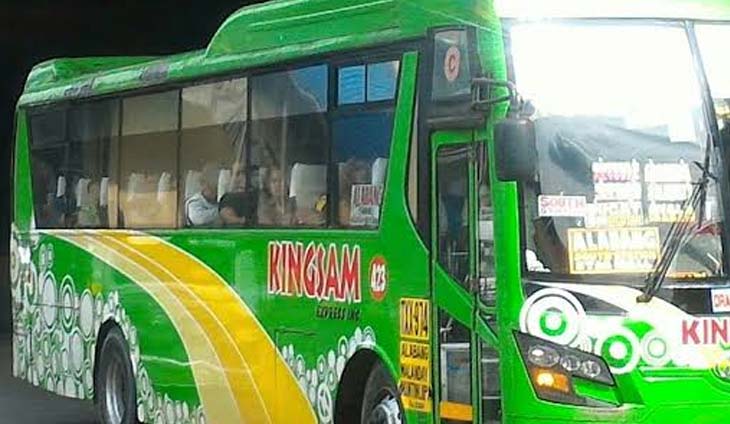 The Court of Tax Appeals (CTA) has upheld the conviction of Kingsam Express, Inc., operator Samuel Santos for cheating the government of at least P33.588 million in back taxes for the years 2008 and 2009.

Santos and Kingsam were found guilty of four counts of violating Sections 254 and 255 of the National Internal Revenue Code (NIRC).

The court said the evidence showed none of the transactions—from the bank loans to the actual purchase of the bus units—were indicated in the company’s financial statements. It also cited discrepancies regarding the true price of the bus units in the various documents.

“A review of the evidence on record in this case, exposes the deliberate ploy of the petitioners to conceal all of the transactions that were uncovered by the revenue officers in the course of their investigation,” read the decision penned by Associate Justice Erlinda Uy.

The inconsistency in the subject Deeds of Sale, as well as the continuous and deliberate non-recognition of the acquired assets, cash outflow, and incurred loans as liabilities are clear indications of a scheme attempting to evade or defeat the proper payment of tax,” it added.

The court rejected the argument that Kingsam and Santos could not be considered the owners during those years because the certificate of public convenience (CPC) required to use the buses was only issued on June 23, 2010. It noted that the bus units were still not declared in the financial statements from 2010 to 2012.