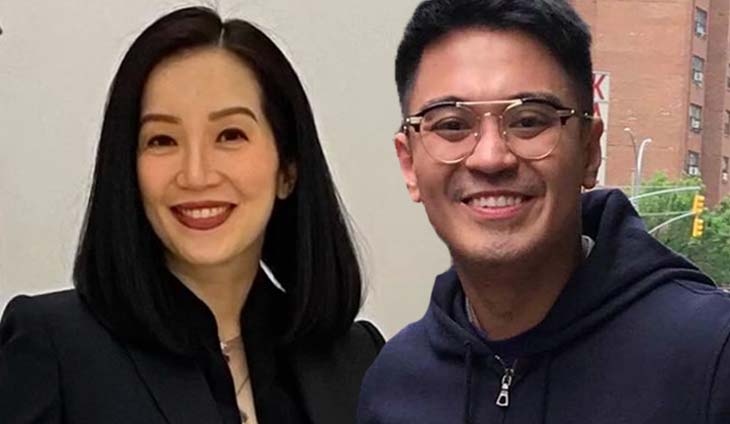 A Taguig City court has finally dismissed the estafa charge against Nicardo “Nicko” Falcis II, the former managing director of notorious celebrity Kris Aquino, even as she failed to confirm the settlement of her complaint against him by missing the hearing for the fourth time in a row.

In a recent 1-page order, Metropolitan Trial Court (MeTC) Branch 117 Judge Ma. Victoria Padilla-Awid said Aquino was “already given several opportunities to come to Court to validate, affirm and confirm the Joint Motion to Dismiss she co-executed and her Affidavit of Desistance.”

“Hence, the Court will now act on the instant Joint Motion to Dismiss. As prayed for, let this case be ordered dismissed,” read the order.

The joint motion to dismiss was filed by Aquino and Falcis, after they reached a compromise agreement last October.

Yet, Aquino did not confirm the settlement before the court or show up for the hearings, claiming to be sick. During the dismissal of the case, Aquino was represented by lawer Mikko Axalan of DivinaLaw.

Only one case remains pending against Falcis: a credit card fraud case initiated by Aquino also in Taguig City.

Aquino in October 2018 filed numerous qualified theft and estafa complaints in different cities around Metro Manila, accusing Falcis of unauthorized use of a company credit card for his personal purposes.

A year later, she announced having “fairly settled all financial issues and amicably worked out all personal differences” with Falcis.

Falcis is the brother of lawyer Jesus Nicardo Falcis III, who was notorious for having his petition to declare unconstitutional the Family Code’s limitation of marriage to those between a man and a woman dismissed on elementary procedural grounds.