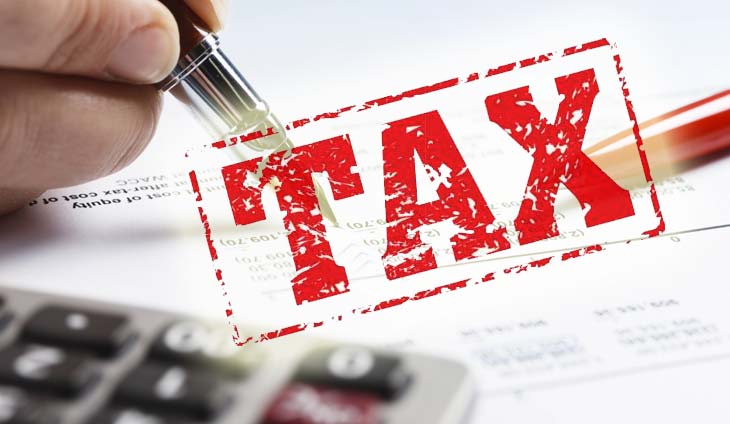 The TRO issued by the Tagudin Regional Trial Court (RTC) Branch 25 against the Alilem public auction would last for a period of 20 days, the publicly listed company said in a disclosure to the Philippine Stock Exchange (PSE).

The court also ordered the parties to submit their position papers within 10 days.

This came after the municipal treasurer issued a notice of RPT delinquency seeking to collect the alleged liabilities and penalties covering the period from 2002 to August 2019. A warrant of levy and a notice of publication and auction sale were issued afterwards.

LHC sought the enforcement of executive orders issued by the Office of the President which supposedy directed the reduction of RPT on property, machinery and equipment used by independent power producers (IPPs) under build-operate-transfer (BOT) contracts, as well as the condonation of interests and penalties.

The company said it had a standing offer to the Ilocos Sur provincial government that it would be willing to pay RPT computed in accordance with the provisions of Executive Order Number 60, series of 2018. However, this was rejected.

LHC also cited a letter from the Power Sector Assets and Liabilities Management Corporation (PSALM) asking the Alilem government to reconsider the auction because of the state’s ownership rights and interest over the assets.