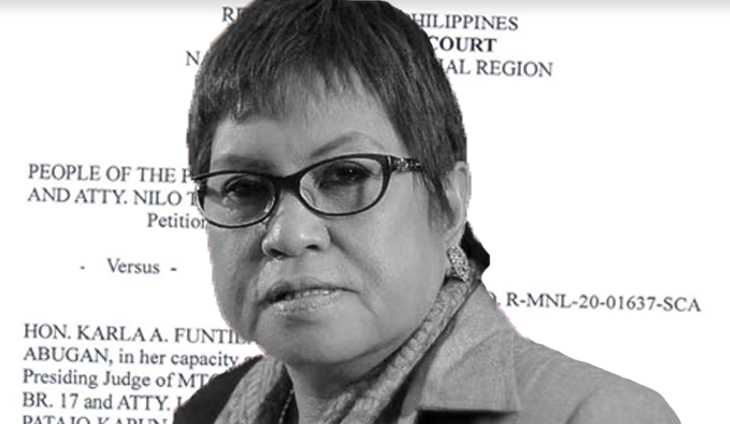 The Manila regional trial court has reversed the acquittal of feisty lawyer Lorna Kapunan by the Metropolitan trial court in connection with the unjust vexation case filed by University of Santo Tomas College of Civil Law Dean Nilo Divina against her in 2018.

“The remedy of certiorari under Rule 65 envelops the instant petition. A judgment of acquittal may only be assailed in a petition for Certiorari under Rule 65…Furthermore, there must be a clear showing that the trial court unmistakably abused its authority to an extent, so grave, as to divest it of its power to administer justice, ” Judge Cicero’s decision reads in part.

Also, it explained that it was the task of a court to determine if the court a quo (court of origin) committed grave abuse of discretion amounting to excess or lack of jurisdiction in the exercise of its judgment.

” After a meticulous perusal of the decision, order and records of the case, the Court is convinced that there is merits in the petition. It is apparent that private respondent’s (Kapunan) statement is annoying and vexations to petitioner Divina. The term ‘obstructionist’ is upsetting to him…, ” the decision read.

In reversing the ruling of the MTC, the RTC sentenced Kapunan to a penalty of arresto menor or imprisonment of one (1) day to 30 days.

In the assailed decision, Judge Abugan stressed the prosecution failed to prove the guilt of Kapunan, the lawyer of the family of hazing victim Horacio Castillo III.

Also, the court cleared Kapunan of any civil liability after the prosecution failed “to establish by preponderance of evidence the accused’s statement constitutes a culpable act of vexing Dean Divina.”

Divina accused Kapunan of issuing derogatory remarks when the latter was quoted to have said that the former knew of Castillo’s initiation rites but did nothing about it.

He stressed that Kapunan’s statement gave him “mental anguish, sleepless nights, and a damaged reputation.”

But the MTC said that “there is a possibility, no matter how slight or remote, that the statement was uttered in good faith and with good intentions.”

Also, the court noted that Kapunan, being the counsel of Castillo’s family, was authorized to” advance the interest of clients within the bounds of the law. ” 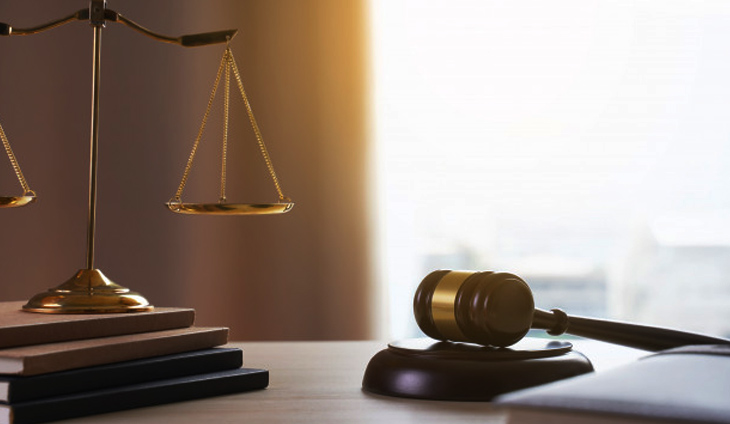 The Supreme Court on Wednesday announced the appointment of 20 new lower court judges by President Duterte.... 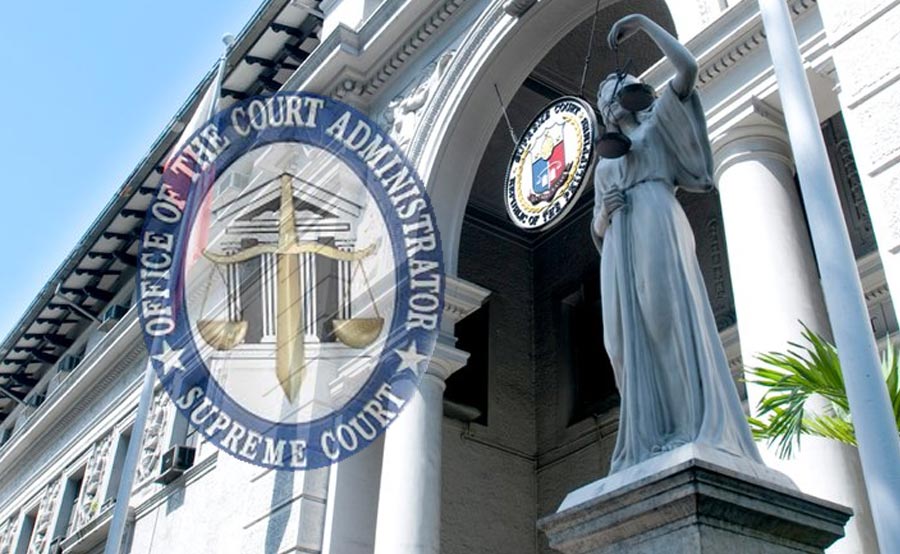 The Office of the Court Administrator is now preparing a report containing several recommendations to Chief Justice Diosdado Peralta in addressing violence against members of the legal... 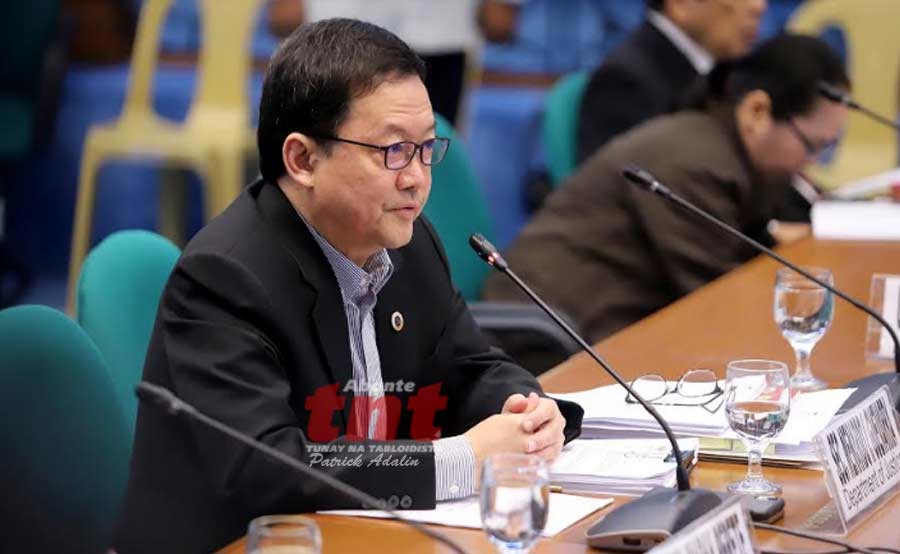 The Department of Justice recently met officials of the Integrated Bar of the Philippines and other groups to discuss ways and means in addressing violence against members of the legal... 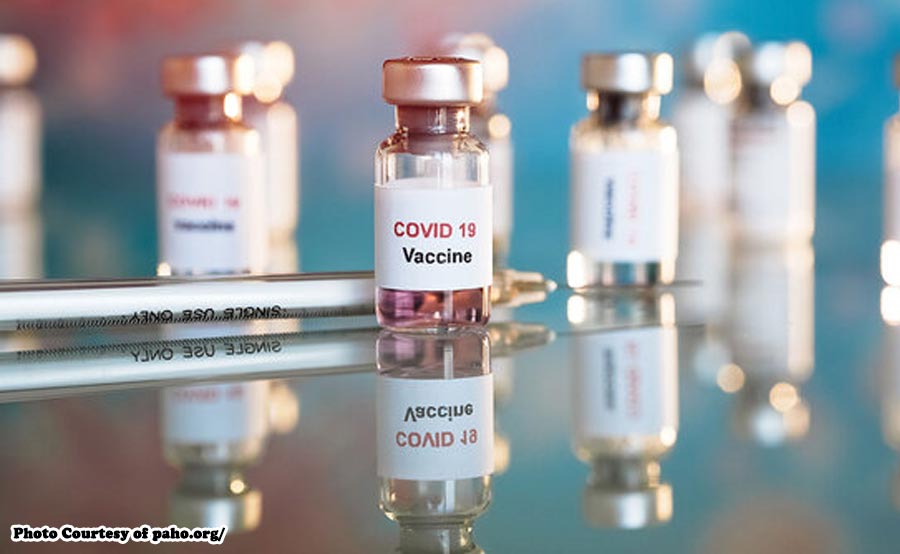 The people's right to know should be stronger than non-disclosure agreements signed with foreign drug makers on pricing of COVID-19...