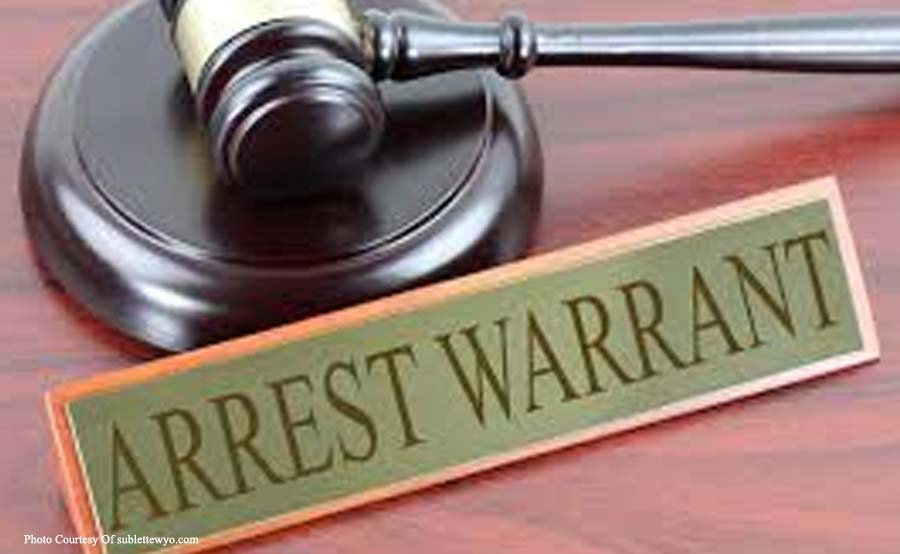 In an order on September 27, RTC Branch 59 Judge Renato Tampac also ordered the City Prosecutor’s Office to comment within 10 days on a motion filed by the accused questioning the issuance of the arrest warrant on September 21.

This was despite the fact that acting City Prosecutor Alvin Lamata dismissed the complaints against them in August and September last year for lack of probable cause and insufficient evidence.

A total of 10 persons were named in the arrest warrant for estafa and syndicated estafa, for which no bail was recommended.

The case concerned the investment scheme PlanProMatrix/Pulis Paluwagan Movement (PPM), which reportedly victimized hundreds of police personnel and civilians in the Soccsksargen region. The victims had been lured by promised interest rates of up to 120% a month. #