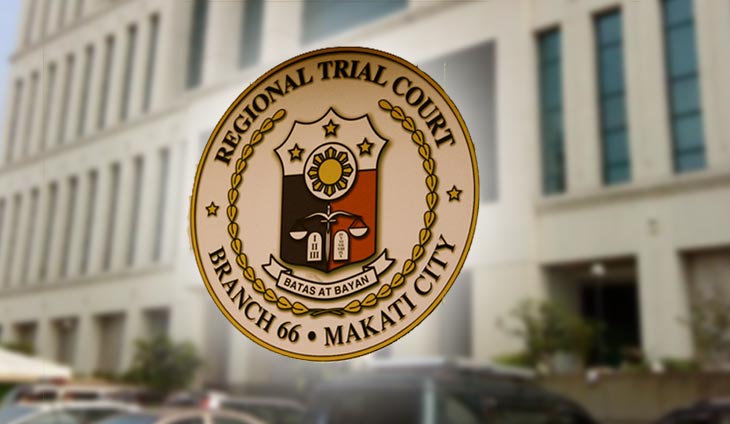 The Makati City Regional Trial Court (RTC) has ordered the transfer of the hospitalized sister of Fliptop rapper Loonie to the Makati City Jail, as she faces trial for drug charges.

The order cited the statement of Peroramas’s attending physician that “there is no longer any reason for the continued commitment of the accused at the hospital.”

The physician said Peroramas was already “medically stable” and prescribed medicines after being confined for anxiety. She was also prescribed medication for beta thalassemia, a blood disorder, and was being monitored for her blood count.

Loonie, his sister and two others were detained while facing nonbailable charges of drug trading. They were arrested in a September 18 buybust operation. 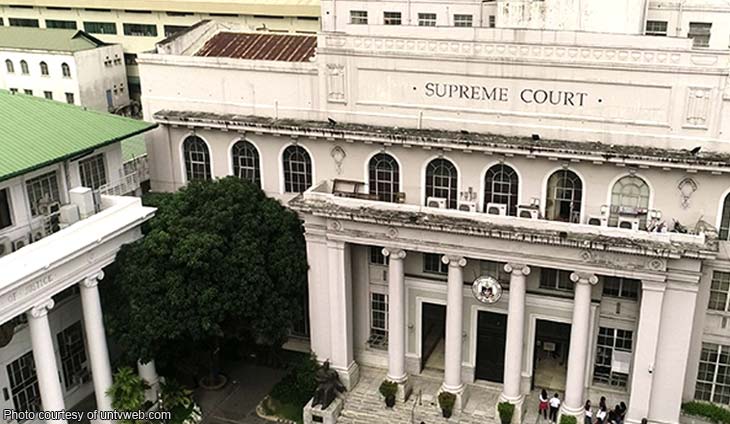 The Supreme Court (SC) has absolved the Union Bank of the Philippines of civil liability for dishonoring the checks of Bulacan Integrated Wood Industries Corp. (BIWICO), due to discrepancy in the...