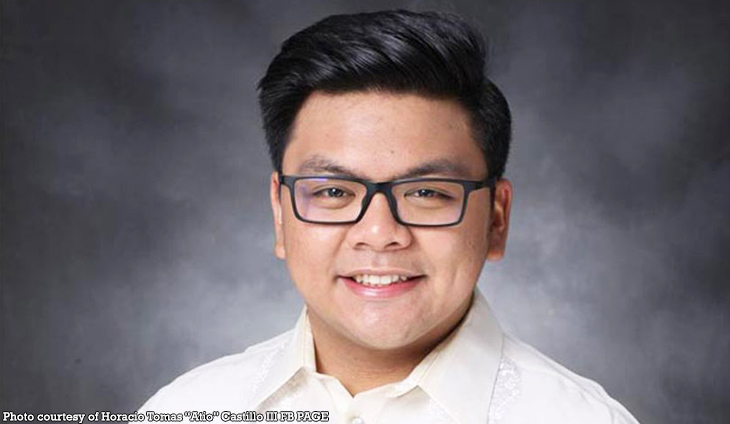 In an order dated December 10 but was only made public on Friday, Manila RTC Branch 20 Judge Marivic Balisi-Umali stressed the evidence of guilt against them was strong.