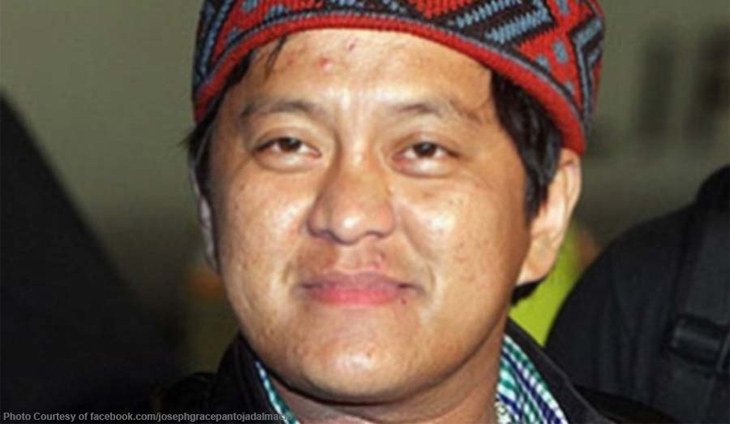 Court accepts Ampatuan’s memorandum despite filed out of time

The Quezon City regional trial court handling the infamous Ampatuan massacre case has accepted the memorandum of principal suspect Datu Andal “Unsay” Ampatuan Jr. despite it was filed out of time.

This raised concerns that the long-awaited promulgation of decision maybe pushed back further as the prosecution, “in the interest of justice” – was given ample opportunity to answer Ampatuan’s memorandum.

In a two-page order, Branch 221 Presiding Judge Jocelyn Solis-Reyes said she will admit the memorandum of accused Ampatuan.

“As no prejudice will be caused to anyone with the admission of the memoranudm, in the higher interest of justice, the court hereby resolves to grant the relief being prayed for in the motion,” she said.

The filing of a memorandum is procedural, where both parties to wrap up their facts and arguments into one last pleading.

The Department of Justice opposed Ampatuan’s motion, saying it was filed out of time and that he “consciously refused” to file the memorandum.

The motion to admit the memorandum was filed October 25. Trial has been closed since August.