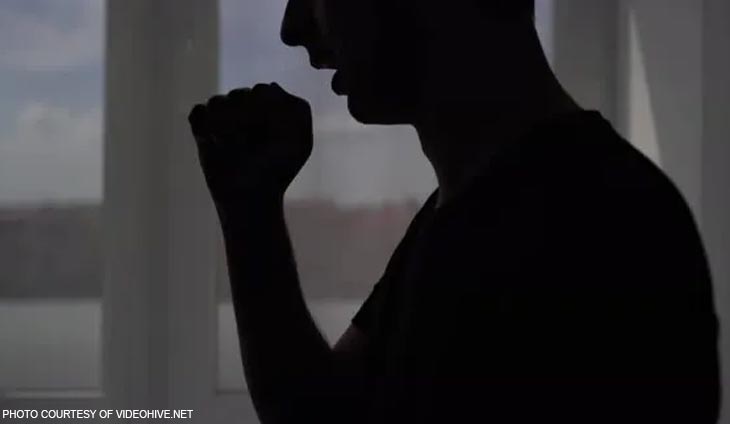 A young man was sentenced Thursday to four months in jail after he coughed at Danish policemen while shouting “corona”, the Supreme Court said.

The 20-year-old was returning home from a birthday party in the city of Aarhus when he was stopped by police in March last year during Denmark’s first semi-lockdown.

Standing just half a metre (less than two feet) away, the man yelled “corona” at two officers and coughed in their faces, a court statement said.

While he did not have the coronavirus, the man acknowledged being intoxicated, and was arrested by the unamused agents.

A district court declined to convict him, but an appeals court later imposed a three-month sentence.

Denmark’s Supreme Court ruled that the coughing, combined with shouting, constituted a “threat of violence against a police officer” and added a fourth month to the sentence based on an updated law. 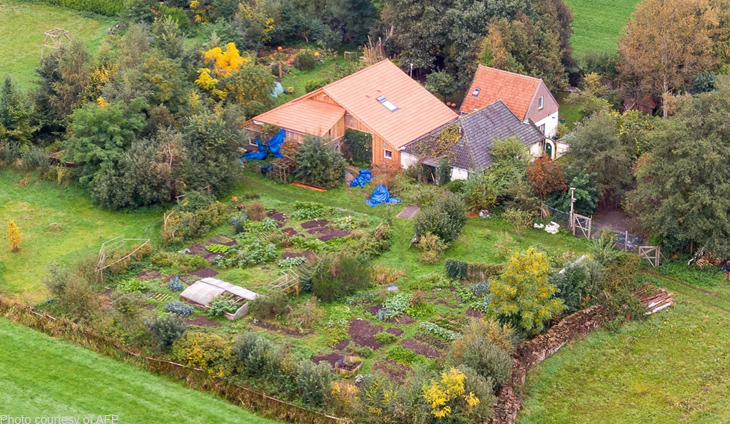 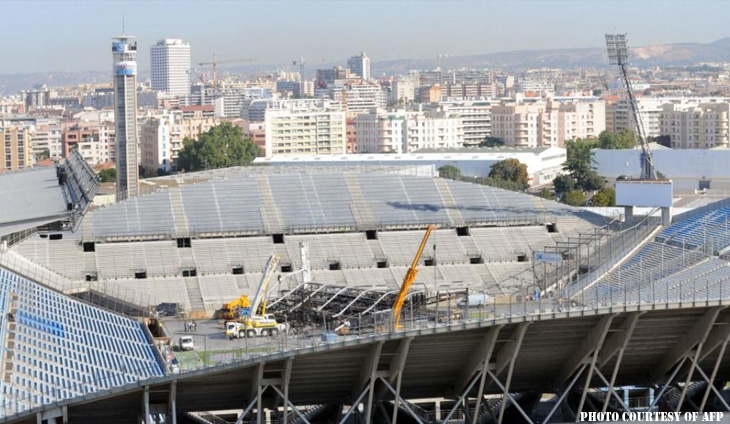 A French court on Wednesday handed suspended prison sentences to four people charged over the collapse of a stage as it was being set up for a 2009 concert by pop superstar Madonna, which killed two... 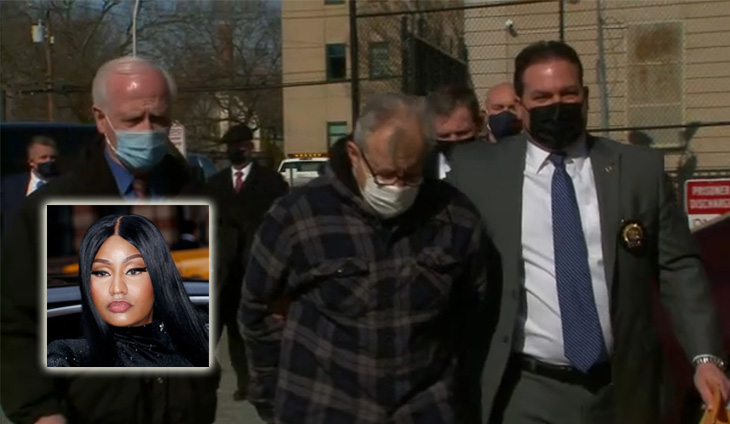 A driver accused of striking and killing US rapper Nicki Minaj's father in a hit-and-run has been arrested, police said... 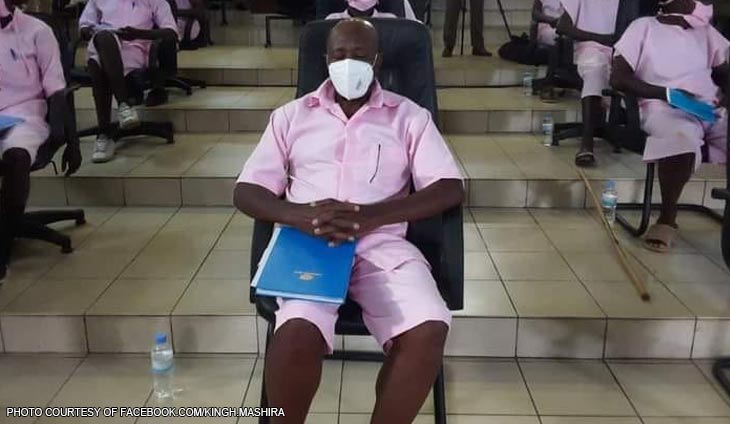