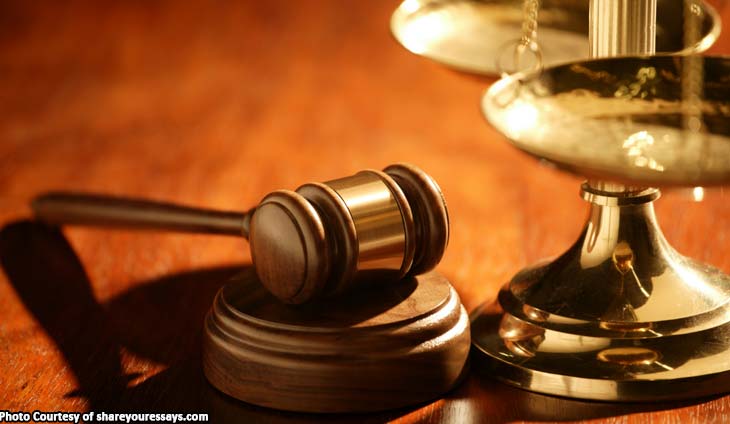 An Ilocos Sur court has acquitted a Cordillera activist of murder and frustrated murder charges in connection with an ambush on Army soldiers in October 2017, paving the way for her release.

Mariano was among those accused of being involved in an October 15, 2017 attack by the New People’s Army (NPA) on 81st Infantry Battalion members who were playing basketball in Quirino municipality. One died in the incident.

The court said it was “not morally convinced” of Mariano’s guilt, as it gave credence to her alibi that she was in Baguio City at the time.

It also said the testimonies of the witnesses were “conflicting,” and some of the soldiers changed their affidavits after a few months to include Mariano among the suspects.

“The totality of the conflicting versions of the prosecution witnesses’ account on the incident on October 15, 2017 impels this court to entertain serious doubts as to the process of identification of Rachel Mariano as one of the perpetrators of the attack,” it said.

The court also noted that Mariano’s job was not subversive, since CHESTCORE trained community health workers to serve as frontliners in far-flung areas that lack access to medical services.

“It would be deplorable to convict the accused of all these serious crimes charged against her upon the quality of the evidence adduced by the prosecution,” the court concluded.