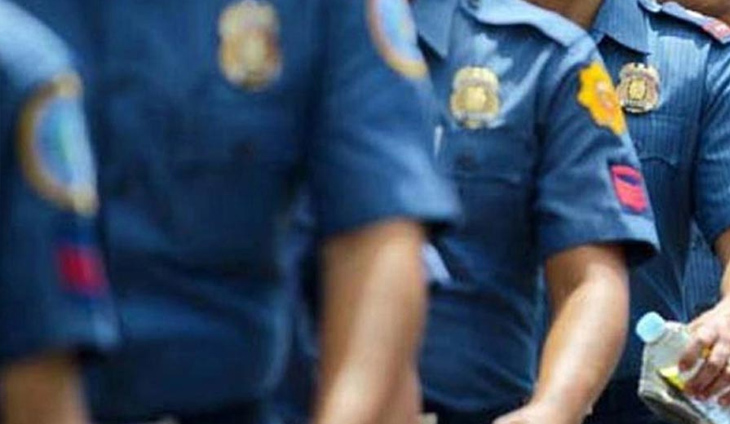 This was after prosecution witnesses failed to identify the accused-lawmen as part of the group who served the warrants, and were responsible in Espinosa’s death.

Lawyer Roland Inting, counsel of one of the accused, said the promulgation was held in a videoconferencing Wednesday.

“If witnesses failed to identify an accused in open court, the case against the accused should be dismissed,” Inting said.

Espinosa, who was being linked to the illegal drugs trade, was killed on November 5, 2016 inside his jail cell during an alleged shootout with the Criminal Investigation and Detection Group (CIDG).

The CIDG operatives were serving a search warrant for illegal possession of firearms at the Leyte Sub-Provincial Jail in Baybay City.

Also, Espinosa and fellow detainee Raul Yap were also being served a warrant for violation of the Comprehensive Dangerous Drugs Act of 2002.

They reportedly resisted arrest during the operation, which occurred before dawn.

Espinosa and his son Kerwin were among the first alleged drug personalities named by President Duterte. #