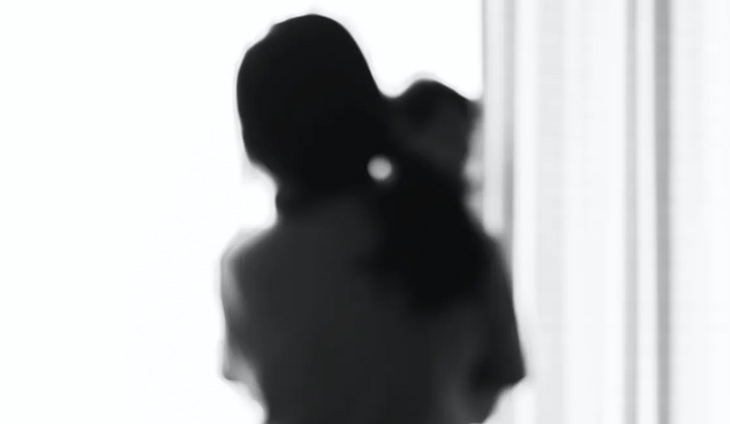 A police officer has decided to pluck a newborn child from his detained mother as if not learning from the fate of Baby River Nasino last year.

The human rights support group Kapatid cried foul and sought help after receiving the report that Elizabeth Estilon, a detainee at the Sorsogon City District Jail, had her son taken away by wardens right after giving birth. They called it a “cruel and merciless” act.

Estilon was arrested on December 24 for allegedly violating the Anti-Terrorism Act of 2020 and for illegal possession of firearms and explosives. The kid named Prince Joel was removed from his mom’s arms on March 28, just a day after he was born.

“Why inflict the cruel and merciless act of separating a child from his mother right after being born? Even animals need time to nurse their young,” Kapatid spokesman Fides Lim said.

“We call on the Commission on Human Rights and concerned government offices to look into this blatant inhumane treatment of political prisoner Elizabeth Estilon,” she added, similar to the tragic fate of detained mothers Reina Mae Nasino and Nona Espinosa. 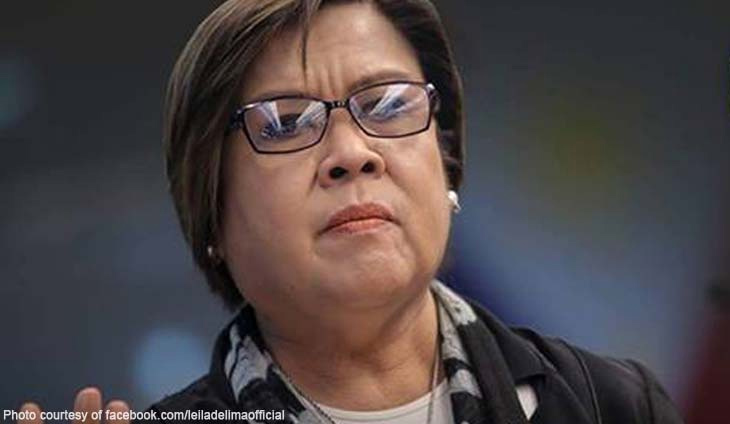 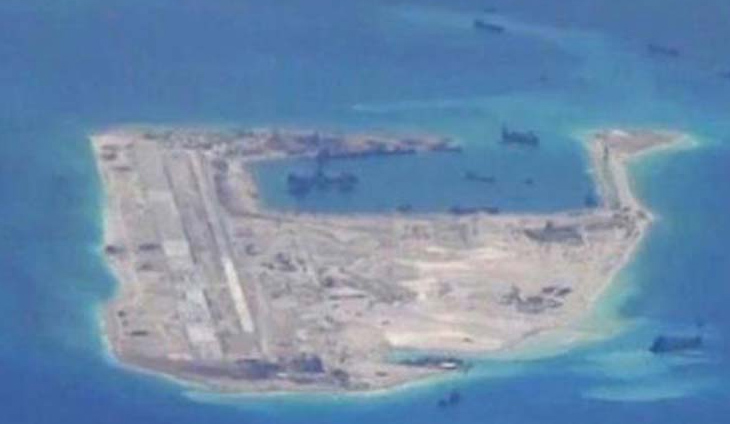 The Philippines has "every legal claim" to the West Philippine Sea and should do what it can to force Chinese militia ships out of these... 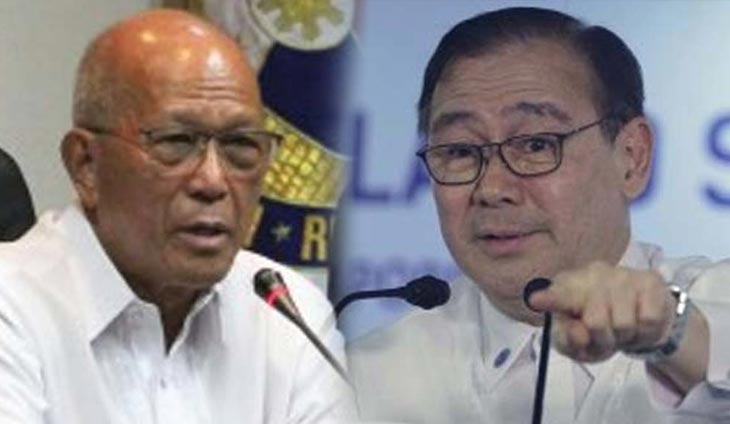 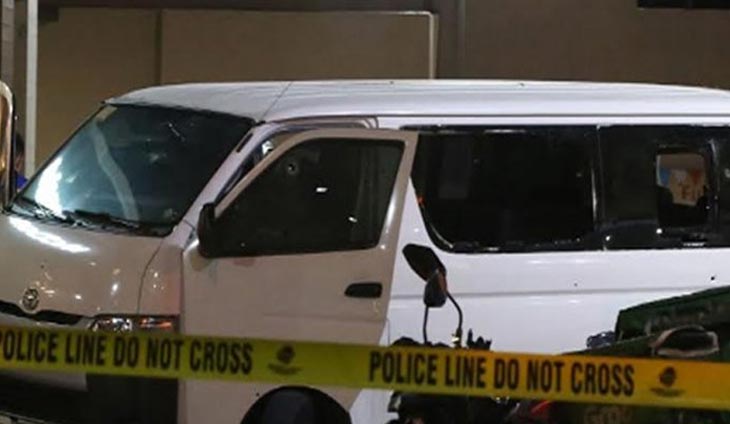 The National Bureau of Investigation has already wrapped up its investigation into the the fatal 'misencounter' between members of the Philippine National Police (PNP) anti-illegal drug operatives...