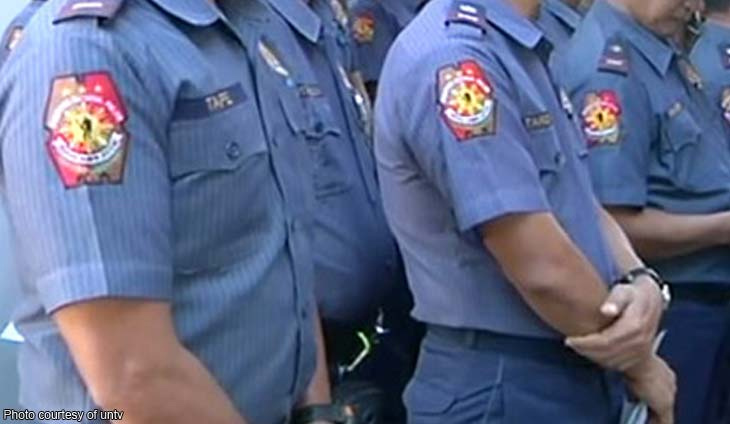 Cop, 8 others face murder over lawyer’s killing in Palawan

Nine (9) persons including a policeman have been formally charged with murder before the Palawan Provincial Prosecutor’s Office for their alleged involvement in the death of a lawyer last November 17.

Police Senior Master Sergeant Ariel Pareja, who is under restrictive custody of the Palawan Police Provincial Office, is among those charged.

Administrative charges were also being readied against Pareja.

Police disclosed that Atty. Eric Jay Magcamit was a legal counsel of one of the parties in a land-dispute case were Quioyo was also a party.

Magcamit was murdered on November 17 while on board his vehicle in Barangay Malinao in Narra, Palawan.

Meanwhile, the Integrated Bar of the Philippines on Thursday welcomed the arrest and filing of charges against the suspects in the murder Magcamit.

“IBP leaders at the national and provincial levels and his brother- lawyers have been quietly in touch with his bereaved family and have coordinated with intelligence, law enforcement, investigation, and prosecution agencies under our Lawyer Security Program. Within a week, the killers and their cohorts were identified, arrested, and charged. We appreciate and commend the swift action and all those who helped bring the murderers before the bar of justice,” the IBP said in a statement