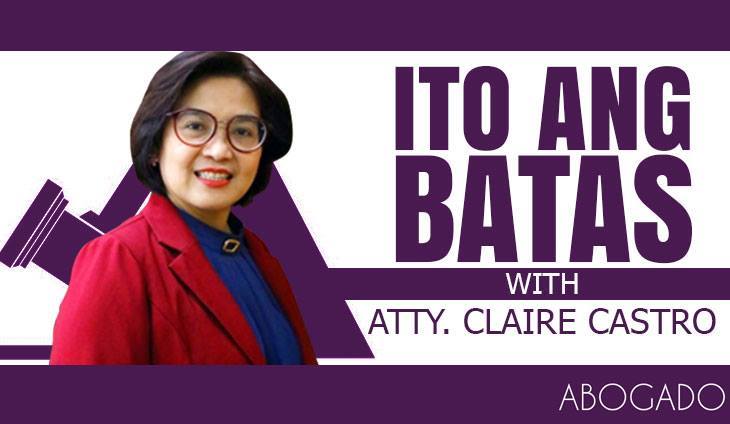 Consult Atty Claire: Can I run after a reckless driver for damages even without a police report?

My son had to step on the brakes as he was traveling along Aurora Boulevard going to Marikina after a jeep suddenly made a full stop. However, the tail light of his car was damaged after the van behind him bumped his vehicle when he had to brake. My son was able to take photos of the incident and get details about the driver and vehicle that hit him.

The driver of the van promised to pay for the damages to my son’s car. However, a month has passed but we still have not heard from him. Can we still file a complaint against the van’s owner and driver even if there was no police report about the incident?

Your son can still file a complaint for Reckless Imprudence resulting in Damage to Property against the driver. Even if there was no traffic incident report, your son can still go to Traffic Management Bureau where the incident took place to report the said vehicular accident. He can use the pictures he took and the details that he got from the driver of the other vehicle. He can do it within 2 months from the date of the incident. Act now before the filing of the complaint prescribes.

Reckless imprudence, as defined in Article 365 of the RPC, consists in voluntarily, but without malice, doing or failing to do an act from which material damage results by reason of inexcusable lack of precaution on the part of the person performing or failing to perform such act, taking into consideration his employment or occupation, degree of intelligence, physical condition and other circumstances regarding persons, time and place.

In the case of ROGELIO J. GONZAGA, vs. PEOPLE OF THE PHILIPPINES, G.R. No. 195671 , January 21, 2015 it was held: “In order to establish a motorist’s liability for the negligent operation of a vehicle, it must be shown that there was a direct causal connection between such negligence and the injuries or damages complained of.

“To constitute the offense of reckless driving, the act must be something more than a mere negligence in the operation of a motor vehicle – a willful and wanton disregard of the consequences is required.”

Once the driver is adjudged guilty of the crime imputed against him, the registered owner may be held subsidiarily liable for the negligence of his employee.

For more questions, please call us at 8 922 0245 o email us at attorneyclaire@gmail.com . Please subscribe to my YouTube Channel Ito ang Batas with Atty. Claire Castro.

Good day! I want to ask help regarding the place we are renting. A week ago, two persons came to our place....

Consult Atty Claire: Can neighbor cut our tree’s branches even if they don’t go over his property?

Our neighbor cut off the branches of our tree without informing us even if these branches don’t extend to their property. Our neighbors justified their action by saying that the leaves clog their...

We have a farmland in Bulacan which we can’t manage because we’re staying in Manila. My father allowed one of our relatives to stay on the farm and plant crops to pay for the real property tax.... 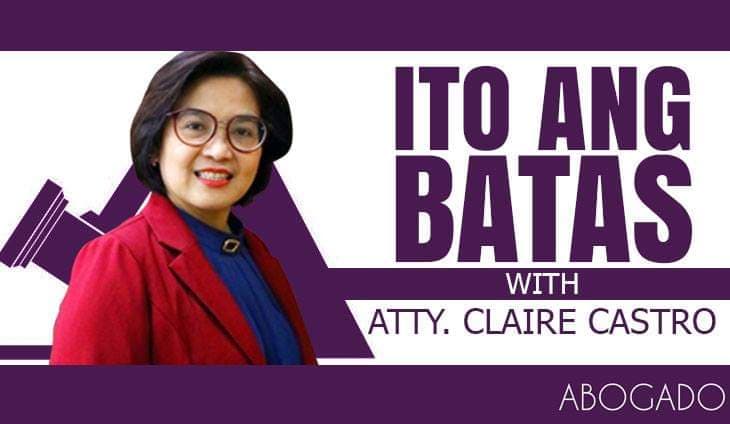 Consult Atty Claire: I don’t have a birth certificate. Is my marriage legal?

I got married at the age of 19. However, I don’t have a copy of my birth certificate so my birth wasn’t registered. Is my marriage valid? My friends told me my marriage is invalid and I can...