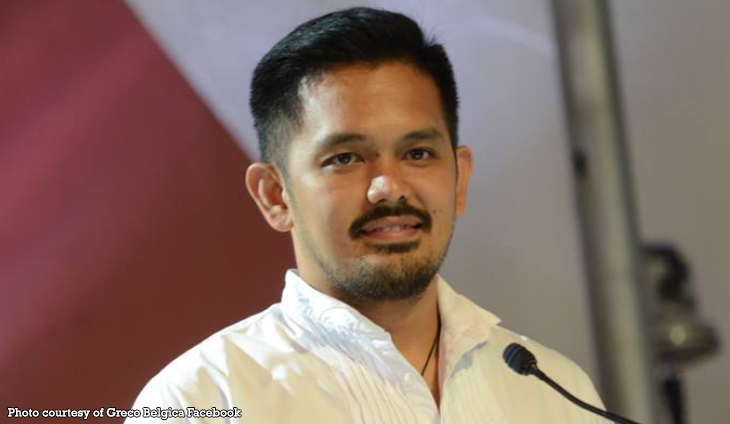 The Supreme Court (SC) has rejected the demand of Greco Belgica and three others for copies of the notices of disallowance (NDs) issued by the Commission on Audit (COA) in connection with the pork barrel scam, upholding the constitutional body’s invocation of its policy of confidentiality.

In a recent resolution, the SC said Belgica, as well as Reuben Abante, Jose Gonzales, and Quintin San Diego, “failed to establish any clear legal right to be furnished with copies” of the NDs.

It cited Section 6, Rule IV of the 2009 Revised Rules of Procedure of the COA providing that copies of the NDs “may be released only to the parties having direct material interest, namely, the auditor, the head of the agency, and the officials directly affected by said notices.”

It also cited the confidentiality of the NDs pursuant to COA Circular Number 2011-06.

The group of Belgica, now commissioner of the Presidential Anti-Corruption Commission (PACC), went to the SC after then-COA Chairperson Maria Gracia Pulido-Tan denied their request for the NDs as a matter of policy and in consideration of the parties’ right to appeal.

Belgica’s group did not prevail even as they invoked the State’s “policy of full public disclosure” and the right of the people to information on matters of public concern.

NDs pertain to amounts found to be irregularly or illegally utilized by government officials. These order the accountable officers and the recipients to return the amounts to the government. #