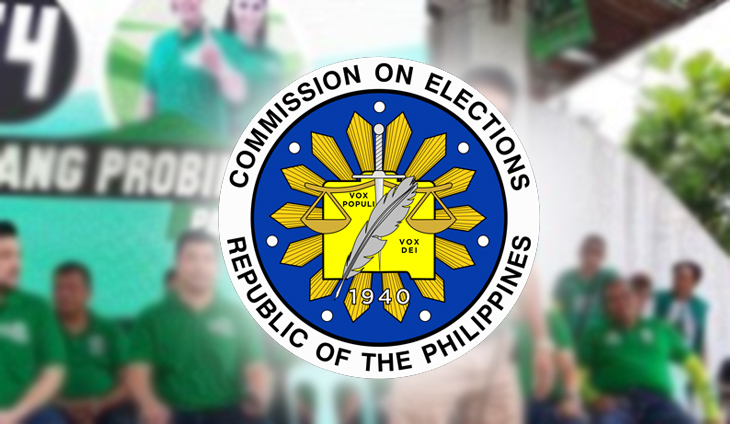 A former party-list lawmaker has asked the Commission on Elections to suspend the proclamation of Ang Probinsyano Party-list (APP) as a winner in the midterm elections.

In a recent 19-page urgent motion, former Agham Party-list Rep. Angelo Palmones argued that “obtaining a seat in the House of Representatives is not a legal reason to render… moot” the complaint he filed last April against Ang Probinsyano.

Palmones’s April complaint, which also named ABS-CBN Corporation as respondent, accused APP of exceeding its allowable campaign airtime and sought sanctions on the party-list and the network for violation of election laws.

Palmones also asked that APP’s registration be canceled and the party-list be stopped from using the name Ang Probinsyano in representing itself.

He argued that Section 9(a) of Comelec Resolution No. 10488 limited a party’s total campaign airtime to only 120 minutes.

However, APP allegedly skirted this limit by imitating the title of the long-running telenovela “Ang Probinsyano,” which aired for 1,330 minutes from February to April.

APP even tapped the lead actors of “Ang Probinsyano,” Coco Martin and Yassi Pressman, as its endorsers to enhance name recall, Palmones noted.

As of May 16 evening, the partial and unofficial tally showed that APP was assured of at least one seat in the House of Representatives, as it garnered 762,901 votes and breached the 2-percent threshold required by law.